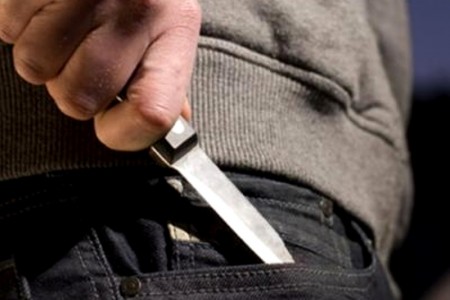 Apparently, his arms were inflamed, as if his mumps had subsided when he was hit on Avenida Boyacá with Calle 170.

Brutal was the beating that a thief received in the last hours, who was caught docking to a citizen in the northwest of the country’s capital.

The popular ‘palotherapy’ was received by the subject on the sides of Calle 170 with Avenida Boyacá, Suba town in Bogota.

Witnesses say that the rogue with a White weapon intimidated the passerby into giving him his belongings, including the cell phone, but he never imagined that neighbors and merchants in the area were observing him.

When the guy tried to make a quick dash to escape, the enraged mob was on top of him to lock him up, knock him down and turn it on fists and kicks to the head and in its noble parts.

Get the bucket ready … Water cuts in Bogotá for this Wednesday, November 10