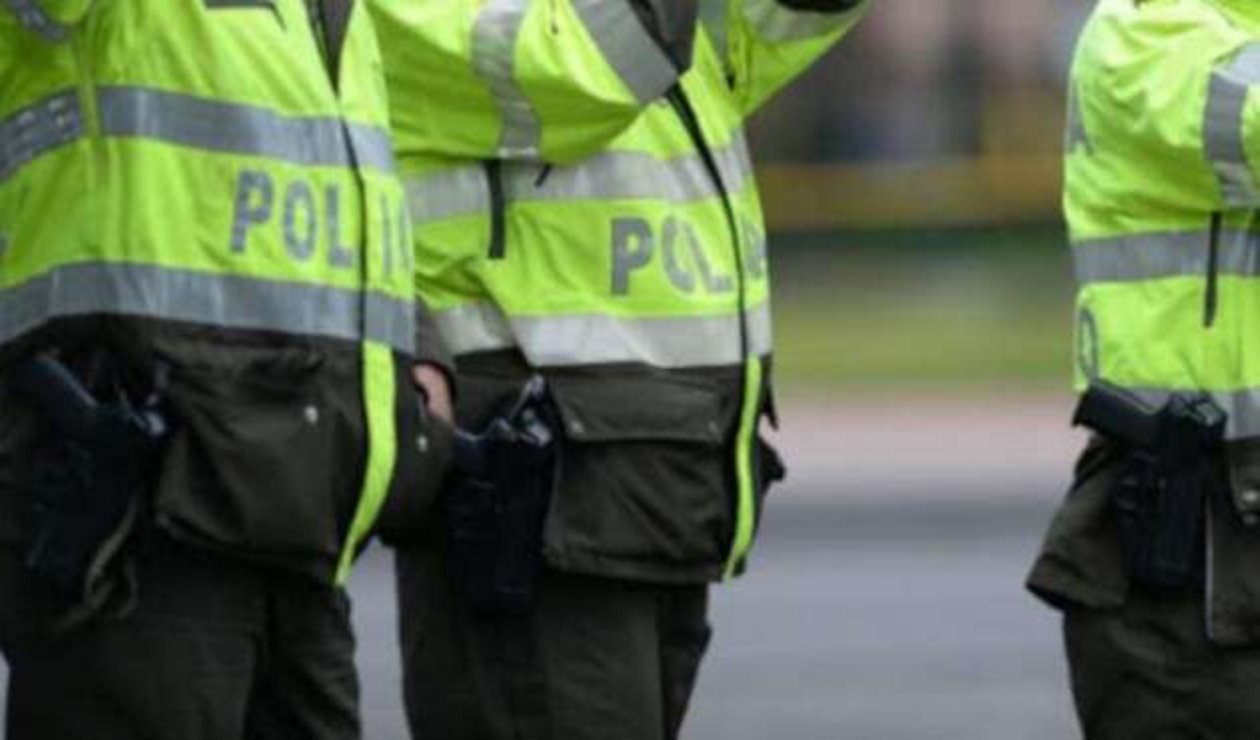 The woman was chatting at a restaurant in La Plata, Huila, when she saw her vehicle parked on one of the streets.

A complete surprise was taken by a woman in the municipality of La Plata (Huila), after on October 19, agents of the Traffic Police immobilized her vehicle, for having committed small infractions.

However, while he was chatting in a restaurant, he was able to observe how in one of the streets where he was, his car was parked, being used by other person.

Read also: 75% of suicide cases in Bogotá occur in men

The woman recorded the moment in which the vehicle was found, and annoyed by what happened she said: “I’m outside a restaurant and I see my car, the one that immobilized me. Where do they have it? (…) Look at my car where they have it for me!The police immobilized it for me and they have it for personal use, so I want them to explain to me why this car is out here? ” highlighting his impatience and engraving the IUR 145 license plate vehicle.

Faced with this complaint, the Police opened the respective investigations, to find the whereabouts of the official who would be using the car as a means of personal transportation.

Preliminary information indicates that the uniformed apparently it would be under the control of a captain in charge from the main station of this municipality.

The video that circulates on social networks has brought rejection comments against members of the Police, where other people have also taken advantage of the publication, to express some altercations that they have had with members that cover the municipal station. And even asking for personnel changes.

Also read: Mule that would have run out of brakes caused a tremendous accident in more than eight vehicles

The woman, who already filed the lawsuit, awaits a prompt response from the authorities, that if a responsibility is found in the agent, he / she must appear in court for the crimes of abuse of authority and misuse of the property of another.

Daily cases of coronavirus in Bogotá remain above 200