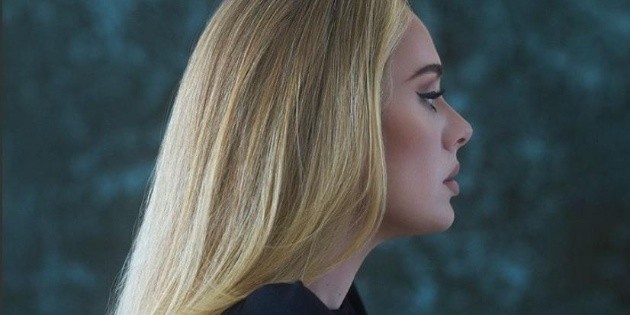 Adele conquered the Internet this Friday after the launch of his new album “30“, Which we already had a preview with his first song”Easy On Me”. The new songs of the British enchanted her fans, who did not hesitate to share their opinions.

The title of the album, “30”, is a reference to the age with which he began to compose it, three years ago, at a time when the life of the interpreter of “Hello” was nothing but troubles.

Recently, this English artist who lives in Los Angeles, He confessed to Vogue magazine the redemption and catharsis that this new album gave him.

“At the age of 30 my life collapsed without warning,” Adele said. “I have the feeling that this album is first self-destruction, then self-reflection and self-redemption.”


It is also an answer to the many questions of his son Angelo, who will soon be nine years old, the divorce of his parents and the injury that it generated.

The winner of 15 Grammy Awards and an Oscar for the soundtrack of “James Bond Skyfall” also explained that she had lost 45 kilos due to her addiction to physical exercise. “It wasn’t about losing weight, but about getting stronger and spending as much time as possible each day away from my cell phone.“.


But the risks are still there. “I have to be ready to be famous again, something that, as everyone knows, I don’t like,” she said.

Some reactions to Adele’s “30”

With information from AFP.

Justin Bieber in Mexico: Fans buy their tickets in Superboletos and still do not receive their accesses