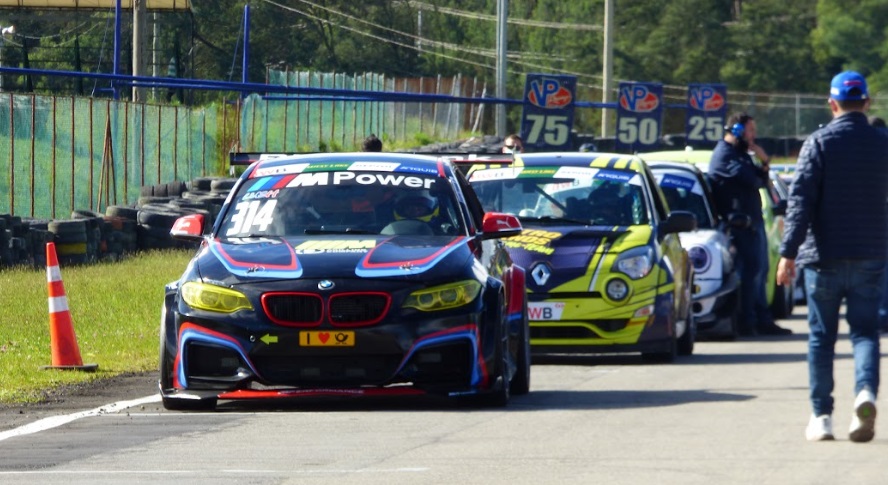 The competition will be held at the Tocancipá Autodrome.

This weekend The 36th edition of the 6 hours of Bogotá will be held, which will be run this Saturday, the 4th December at 1:30 pm in the prototypes and passenger cars categories with a duration of 360 minutes.

This competition will have the participation of important elite pilots such as Oscar Tunjo, Omar Julián Leal, Juan Pablo Clopatosky, who are the young promises of motor sport in our country and that they will have this opportunity for a new career in Colombia.

As confirmed by the organization, the teams to play The 6 Hours will have two qualifying rounds (one daytime and one night) in the 2,725-meter length of the Tocancipá track on the afternoon of Friday, December 3.

The manager of Club Los Tortugas, Santiago Silva, who is in charge of organizing this event, assured that the stage will be open to the public who will have free admission and only present the vaccination card for entry.

“The most important race in Colombian motorsports awaits us with a grid of 20 prototype cars and more than 40 cars in the tourism category. The most important thing is that the Autodromo will be open to the public, the stands are free, so we invite you to come with the security measures and the vaccination card, “said the manager.

The other good news is that this competition will have broadcast by Canal Capital, official image of the event, this for people who cannot be in the career that is undoubtedly the most important in our country.

It may interest you: Marbelle asks for support so that Gregorio Pernía and his daughter fulfill a dream

In 2020, the winners of the test were the Colombians David Méndez, Andrés Méndez and Thomas Steuer, aboard the Radical SR3 No. 53 car

It’s Friday, but don’t celebrate: the price of gasoline and diesel went up