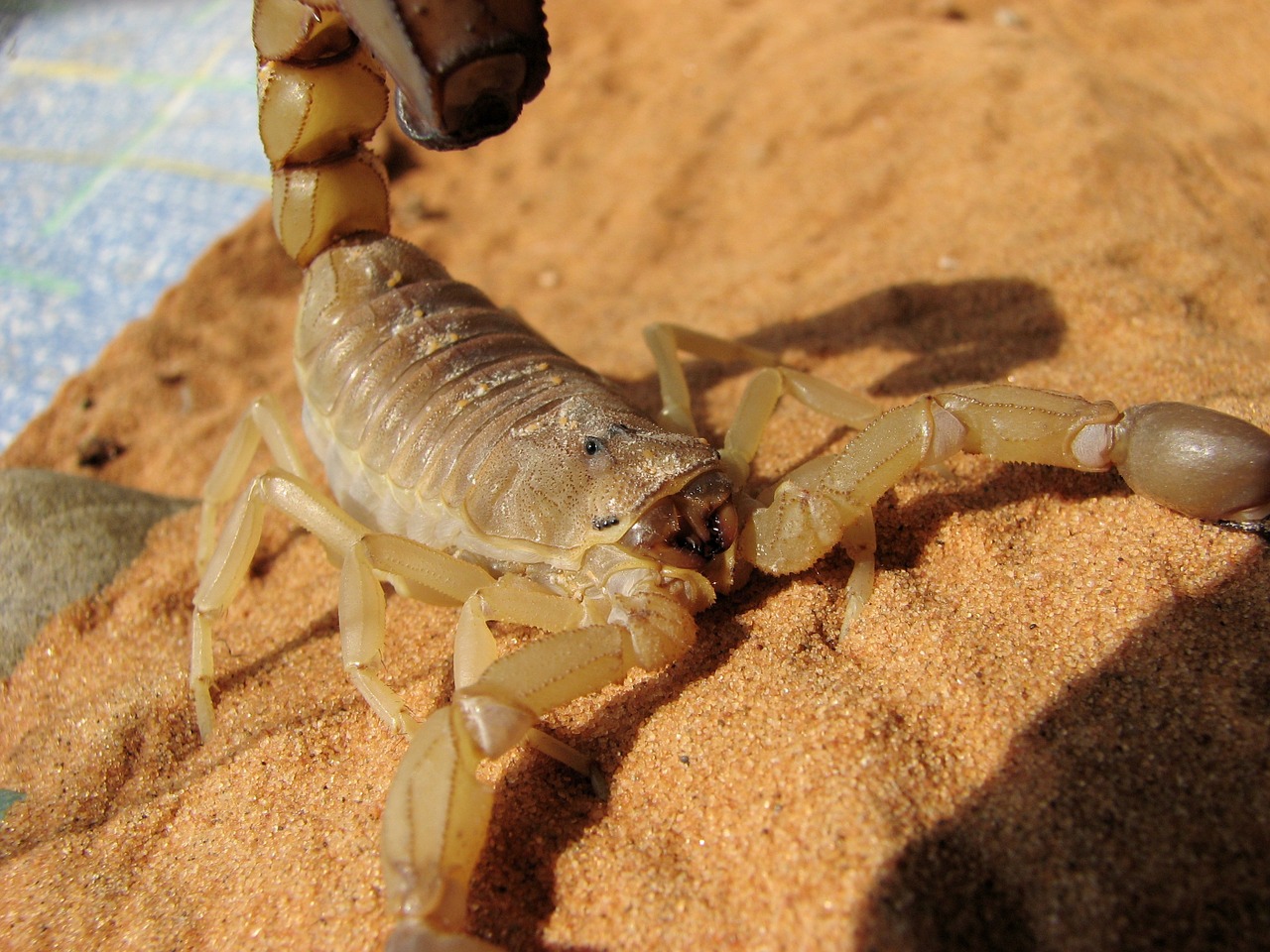 Three deaths have been reported and more than 500 people affected by the stings of these poisonous scorpions.

In the province of Aswan in Egypt, east of the River Nile, hundreds of people receive medical assistance due to scorpion stings that swarm in the area.

So far, they have been confirmed by authorities of the Ministry of Health of that country, three deaths and more than 500 people affected by the bites of the poisonous scorpions.

The authorities of Egypt have explained that this phenomenon is due to strong rains that have been presented in the last few days, causing the scorpions come out of their burrows, invading streets and houses.

According to the National Geographic portal in Spanish, the yellow scorpion (Leiurus quinquestriatus) It is one of the most poisonous in the whole world. Its color is also identified by a black line on the tip of its tail. Its poison contains powerful neurotoxins which can lead to fatal consequences in people with a weakened immune system or heart problems.

Read also: The ingenuity of criminals: They hide drugs even in the yucca

Due to the heavy rains there have been other risk events As the collapse full of 106 Rural houses and more than 300 have been affected. There have also been power outages in public lighting, falling trees.

The government has mobilized more doses of the antidote against poison to the region of Aswan and recommended checking the beds, drawers and shoes before using them to verify that they do not have scorpions, in addition to avoiding areas with many trees.

The meteorologist of the Agricultural Research Center of Egypt he warned about “the arrival of scorpions and snakes from Aswan to the capital, across the Nile due to climate change, but residential buildings hinder its spread in Cairo, “he said.

These animals hide underground due to the high temperatures and the rain brings them to the surface.

This cat accompanies a little girl to her bus stop every morning: “He stays there until she gets into the vehicle” (video)