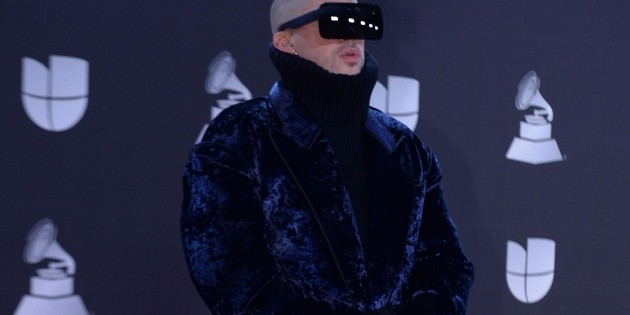 Benito Antonio Martínez Ocasio, Bad Bunny’s first name, and Rimas Entertainment, the company behind Bad Bunny, accuse the aforementioned Hialeah-based brewery of making “unauthorized use of the name and image” of the singer, songwriter and actor boricua

The indictment, filed Tuesday, states that Unbranded Brewing Company has produced, sold and advertised one of its “seasonal beers” under the name “San Benito beer“using Bad Bunny’s first name and the trademark” San Benito “.

The lawsuit indicates that, in addition to the artistic name of Bad Bunny, the singer “uses the trademark San Benito to provide producer services” and that in August 2020 he applied for registration at the US patent and trademark office. It adds that Rimas Entertainment is a Florida corporation dedicated to the music production and publishing business and that “the plaintiff enjoys the exclusive right” to enter into sponsorship agreements on behalf of Benito Antonio Martínez Ocasio and “exploit his name, image and trademarks. “.

According to the plaintiffs, the image itself and all the iconography surrounding Saint Benedict on the beer cans and promotional items of the brewery is “well known to Ocasio fans”, an iconography that includes “a bunny and a symbol of third eye “, something that reinforces even more, in case there was any doubt, that it is Bad Bunny.

For the artist and his corporation, the cans with the San Benito logo clearly use the name, trademark and image of the Puerto Rican, in addition to the fact that the brewery “has produced and sold stickers and T-shirts with the same graphic image” to promote the sale of this beer, as stated in the lawsuit filed in a court in the Southern District of Florida.

Carmen Salinas: Producer of “Mi Fortuna es Amarte” will wait for the actress, without looking for a replacement