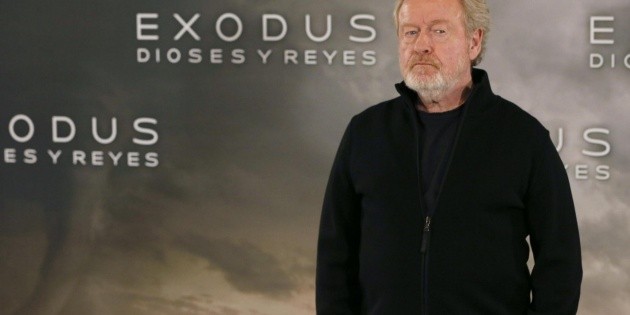 British film director Ridley Scott revealed that he has written the “pilot” project. to bring to television a “spin-off series” of the legendary science fiction film saga “Blade Runner”.

Speaking to a British BBC station, Scott, 83, corroborates that the project is already in a very advanced stage and suggests that its move to television will be done in a “10-part series”.

In addition, the veteran filmmaker also announced that there will be a “similar ‘spin-off’ based on the movie” Alien. ” “Alien is now being written for a pilot project,” he confirmed.

The interview with Scott took place on the occasion of the director’s latest project, “House Of Gucci”, a film that delves into the murder of Maurizio Gucci -on March 27, 1995-, heir grandson of Guccio Gucci, the founder of the luxurious Italian fashion brand, after his ex-wife, Patrizia Reggiani, ordered his murder to receive his part of the inheritance.

District Secretary of Health seized 5,000 kilos of food and drink in poor condition