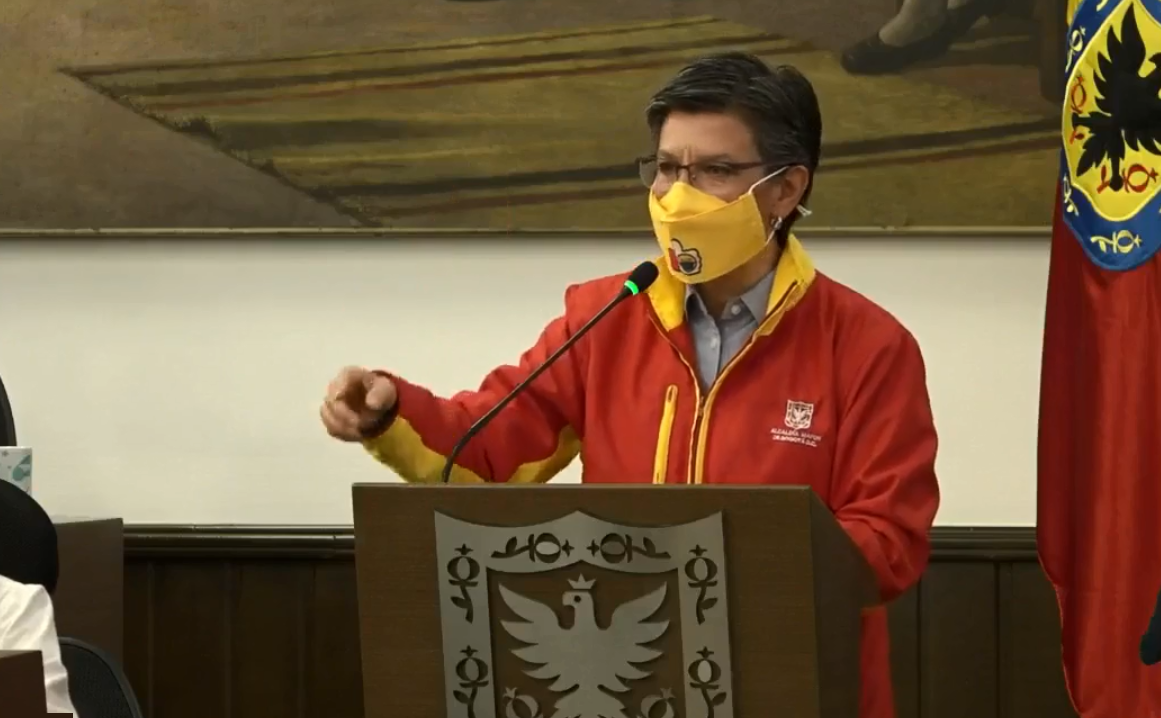 The complaint is made by the former councilman Andrés Forero, when presenting documents with the item of expenses. The Mayor of Bogotá has not responded.

A new controversy surrounds the Bogotá mayor’s office after the complaints that have arisen through social networks, according to which the district administration spent about half a million pesos from public resources, in the makeup that Mayor Claudia López used for the presentation of the Territorial Organization Plan (POT) -which was sanctioned by decree-, an event that lasted only two hours.

The former Bogota councilor Andrés Forero (Democratic Center), who is now a candidate for Congress, He denounced through his Twitter account that it was a contract made by the General Secretariat of the Mayor’s Office of Bogotá.

You may be interested in: Claudia López assured that omicron is the dominant variant in Bogotá

“The mayor (Claudia López) about $ 476,000 was spent on a makeup artist exclusively for her and for that event. What I’m saying is that she has every right to hire the services of a makeup artist, no matter how expensive it may be, but it seems to me an indelicateness that borders on corruption is that she has financed that cat with public resources, “said Forero.

The Telmex Auditorium will not refund tickets for COVID measures