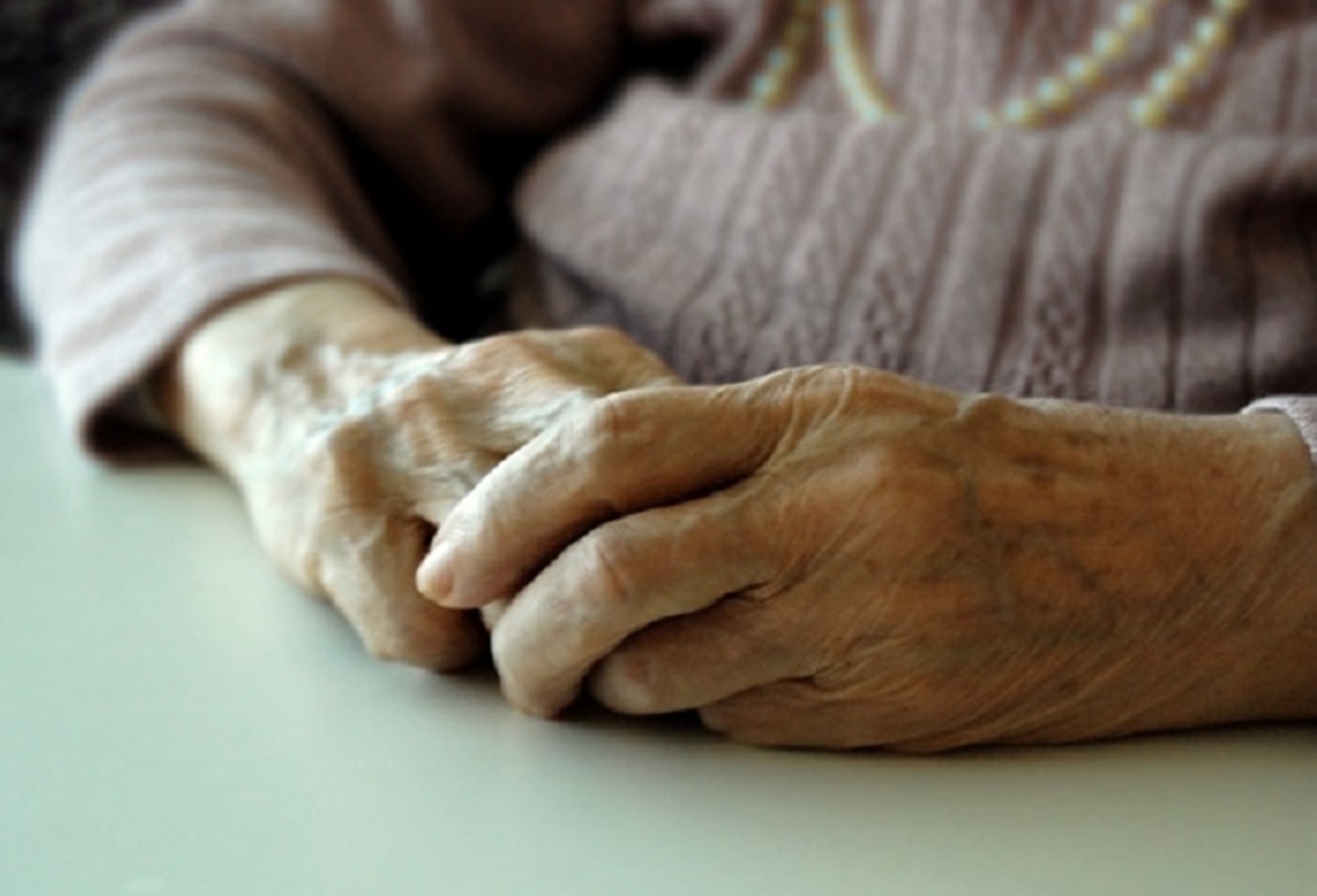 The sad case occurred in a house in the town of Engativá, northwest of Bogotá.

A choked with a piece of food, was fatal for an 82-year-old grandmother, inside a house located in the northwest of the country’s capital.

The unfortunate case left lifeless to doña Lilia Merchán in a house in the Engativá town in Bogota.

It was established that the citizen was on the third floor of the house and when the grandson went to look for her in the room, he found her in critical condition.

In the middle of the emergency and concern, the boy called the Emergency Line 123 where they offered advice on first aid to save grandma.

After acting as he was told on the phone, the ‘pelao’ did his best but the old woman he did not respond and died within minutes.