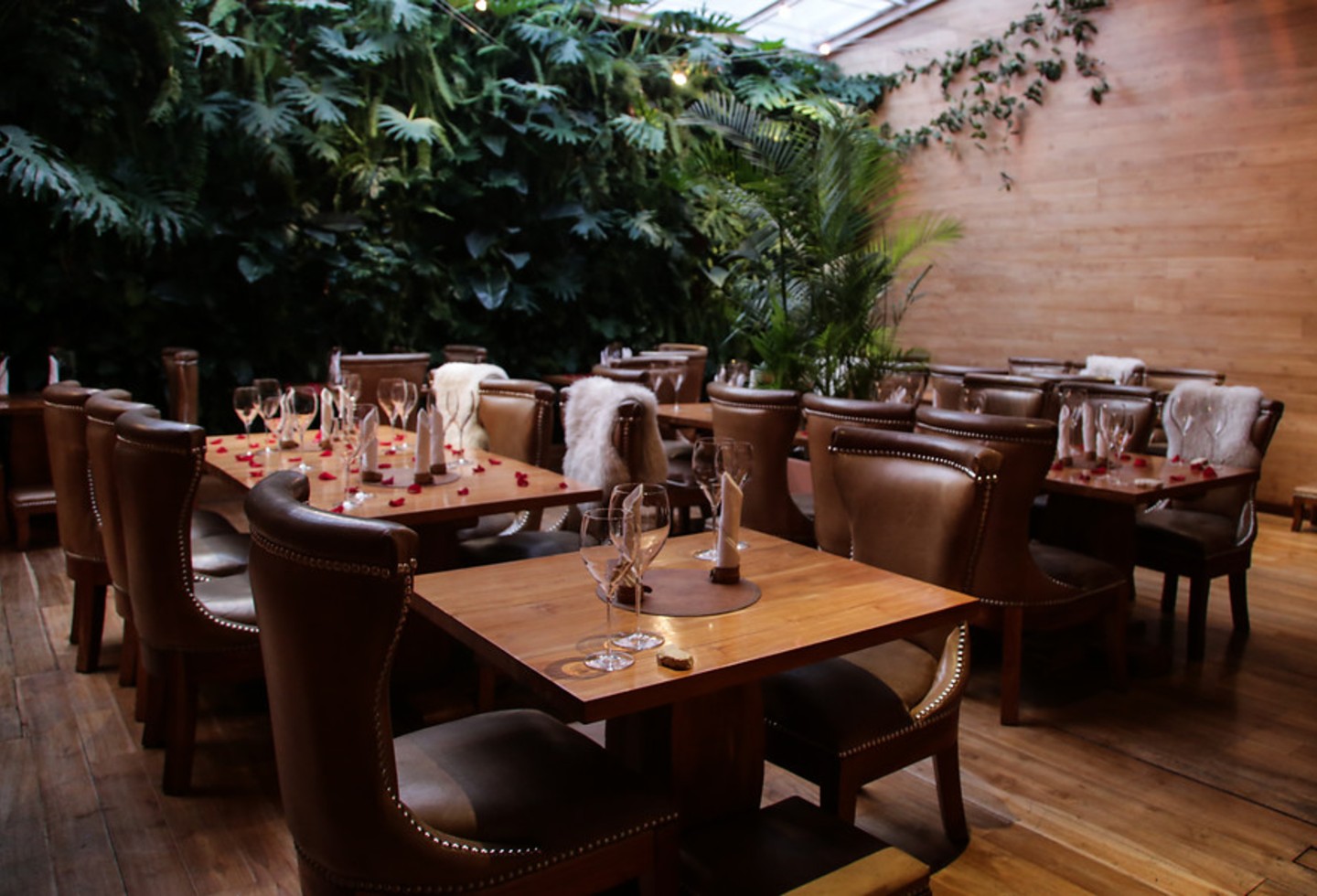 For Luis Ernesto Gómez, mayor (e), it is a city commitment where both the public and private sectors are involved.

In order to continue to consolidate a safe reactivation of the economy and promote productive, commercial, civic, tourist activities and the provision of district and social services at night, the Mayor’s Office of the capital launched the strategy of ‘Bogotá Productive 24 hours’.

For Luis Ernesto Gómez, mayor (e), ‘Bogotá 24 Horas’ is a city commitment where both the public and private sectors are involved, “they want to exalt the enormous sacrifice that the city’s merchants have made during the pandemic,” he said.

You are also interested in reading: Subject involved in robbery and shooting in Bogotá, released hours after his capture

“We have the beginning of our ‘Bogotá 24 hours’ strategy in this area, with this trade fair, a night fair that will close between 10 and 11 at night that what it seeks is to make the commerce here work with extended hours until December ”, he added.

With this, as indicated, 13 areas of the city will be intervened in 11 locations for the beautification of public space, the development of trade fairs to enhance local talent and will be linked with the offer of public and private services for citizens.

You are also interested in reading: The Bogotá Council warns of an unhealthy issue around the POT

‘Bogotá Productiva 24 Horas’ will feature interventions in public space in areas such as La Candelaria, La Macarena – Centro Internacional, the San Felipe neighborhood and the main gastronomic and traditional tourist routes in the city.

For her part, Paula Cucalón, Secretary of Economic Development (e), commented that “in the world, night cities are known for their wide gastronomic, cultural, entertainment and service offer. Bogotá has the conditions to take full advantage of the benefits of the nighttime economy, “he said.

The strategy has six economic sectors based on the productive vocations of the city’s localities: bioeconomy, creative and cultural industries, software and technology, sustainable mobility, fashion and tourism. These sectors employ 31.4% of the population in Bogotá.

In the areas that have already started up, more than 1,500 businesses have registered and committed to expanding their operation. At the fair held today in Alquería, the fashion sector was prioritized with the participation of more than 60 entrepreneurs and merchants.

You are also interested in reading: Suspected Russian terrorist belonging to the Islamic State captured in Bogotá

During the next few weeks there will be interventions in Ciudad Bolívar, as well as the potentialization of cultural and creative industries with the first night of museums in seven locations.

At the end of the implementation of Bogotá 24 Horas, in December, as highlighted by the District, it is expected to have 4,000 businesses from 11 localities involved.

Arepa: End of the myth, Colombian or Venezuelan?

[VIDEO]: Hook it up and get it out! catch the ‘piolo’ of Cuadrado for the victory of Juventus