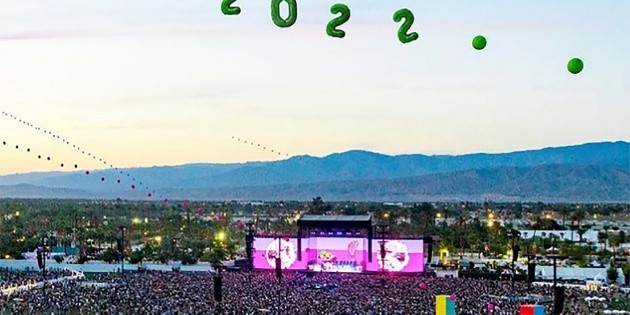 After being postponed, modified and finally canceled for the last two years, the famous Music and Arts Festival, better known as Coachella returns this year with artists like Kanye West (now only Ye), Billie Eilish, Harry Styles and Swedish House Mafia. The information comes through the website of Billboard, where they confirmed the lineup with a direct source from the event after an unofficial poster with the names of these artists began circulating this morning.

This wouldn’t be the first time for all singers inside Coachella. Billie Eilish surprised the audience in 2019 when she performed some songs from her first album ‘When We All Fall Asleep, Where Do We Go?’.

Previously, Billboard had also confirmed that Rage Against the Machine and Travis Scott (who starred in the canceled edition) would no longer headline Coachella 2022. A modification they point out, stems from the tragic accident at Scott’s presentation at Astroworld, where 10 people lost their lives on November 5. .

Coachella 2022 will be held for two consecutive weekends that run from April 15 to 17 and continues the next, from April 22 to 24. Although tickets are sold out, the official website offers a waiting list for all fans of the highly anticipated festival.

SAG Awards 2022: Salma Hayek and Eugenio Derbez are nominated for the award

Juanda Caribe was gunned down and his ship was lowered