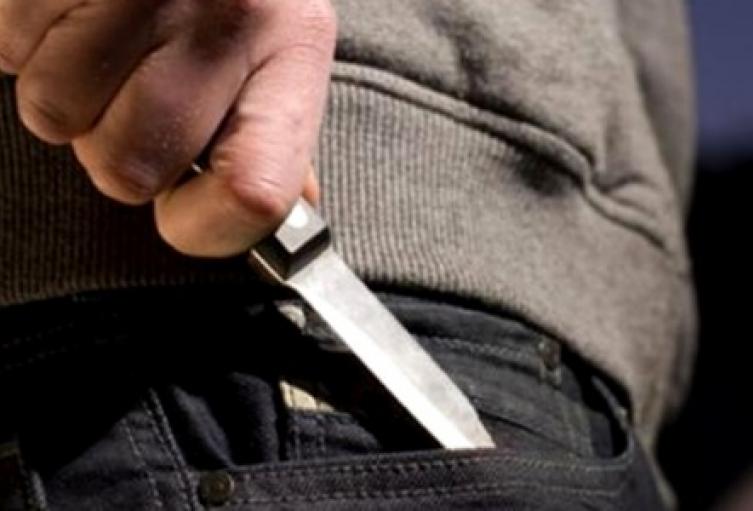 The victim assures that he was left without eight teeth and with seven fractures in the face, in addition to a fracture in the clavicle.

The Bogota insecurity does not stop, the case of Michael García shows how difficult it has been for the Bogotanos use the bicycle and deal with armed robberies. In the town of Fontibon this young was attacked by three people with knives in their hands in broad daylight they threatened him to take away his bicycle, when resisting, it was victim of a brutal beating which left him missing eight teeth and with fractures on his face.

“I was on my way home, they pounced on me and knocked me off my bike and on the floor they started kicking me in the face, I couldn’t react, I just covered myself so they wouldn’t hit me anymore and that’s when the three of them hit me, one pulled out a knife and they threatened to kill me,” the victim said.

You may be interested in: Jugglers robbers robbed a couple of grandparents when they slept at their home in Bosa

He revealed that he sought help from a recycler who put him on a cart, since he could not walk, his legs were heavy and from the blows on his face he could not see well, on the way they met some policemen who they took him to a hospital in a patrol car.

“When I arrived at the hospital, I had lost a lot of blood and was somewhat unconscious, when I had tests they transferred me to another clinic and here I am with seven fractures in my face, with eight missing teeth and a broken clavicle, My body hurts; for stealing my bicycle and leaving me with my things like that,” Garcia said.

The criminals are free and the police authorities are reviewing all kinds of information, photos and possible videos of the scene, sAccording to the Security Secretariat of Bogotá, in 2021 there were 9,499 bicycle thefts and according to the Bogotá Metropolitan Police, most of these robberies were carried out by armed hand.

Unstoppable COVID: there were 128,402 new infections and the number of deaths rose