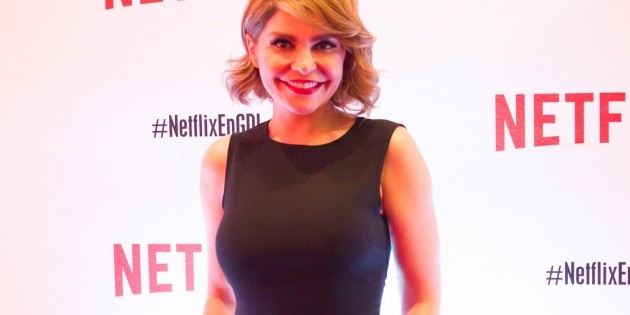 Itatí Cantoral has the rights to the iconic character of Soraya Montenegro, famous for her iconic phrase “Damn crippled”, and, since this week, she also has a line of products that includes t-shirts, bags, cell phone cases, suitcases and other items with her character of Soraya printed on them, and of course, phrases like “Damn crippled” and “As a friend I have defects, but as an enemy I am perfect.”

“Note that I did not even invent the phrase, and it was for a villain from the 90s, the public makes it their own, and gives it another connotation that takes away the offensive”

The actress said she only had two options when Soraya Montenegro began to go viral: get angry or take advantage of it, and bet on the latter. “If lemons fall from the sky, learn to make lemonades,” he said during the launch of “Itatí, fashion with a purpose” at the Roberto Cantoral Cultural Hall.

“It was so much the boom with the memes that I could have taken it as that they were making fun of me, that they had not seen my other characters, or saying ‘I am an actress who has studied a lot, it can not be that nothing else remains with that character! ‘, but in the end he went another way, “said Cantoral.

As for the way in which the popular phrase has been transformed, the actress shared that the public took away the offensive connotation. “Note that I did not even invent the phrase, and it was for a villain from the 90s, the public makes it their own, and gives it another connotation that takes away the offensive. I started campaigning with Sabritas, and many companies because the phrase was became a slogan, “he said.

In her project “Itatí, fashion with a purpose”, the actress will be working hand in hand with the Fundación Origen, to which they will allocate a percentage of profits to support women living in situations of poverty and violence.