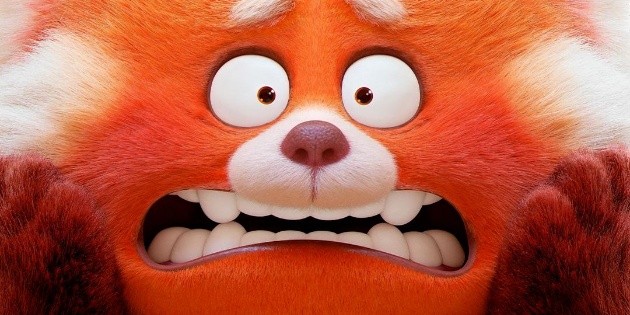 Due to the increase in COVID cases in different regions of the world, Disney Y Pixar announced that their next film “Red”Will be released directly on your platform Disney+ (Disney Plus) next Friday, March 11.

According to Kareem Daniel, Disney’s president of distribution, this animation follows big hits like Oscar-winning “Soul” and “Luca,” a critically acclaimed film. So they are excited to share the new project with subscribers.

“Given the slow recovery at the box office, particularly for family movies, flexibility remains at the core of our distribution decisions, as we prioritize the delivery of unmatched Disney content”Added Daniel.

The new Pixar movie “Red” introduces the young “Mei Lee”, 13, who must confront herself in a debate between remaining the obedient daughter of her overprotective mother and the chaos that adolescence implies.

As if the changes in your interests, relationships, and your body weren’t enough, every time you get too excited — which happens, practically, always— It turns into a giant red panda!