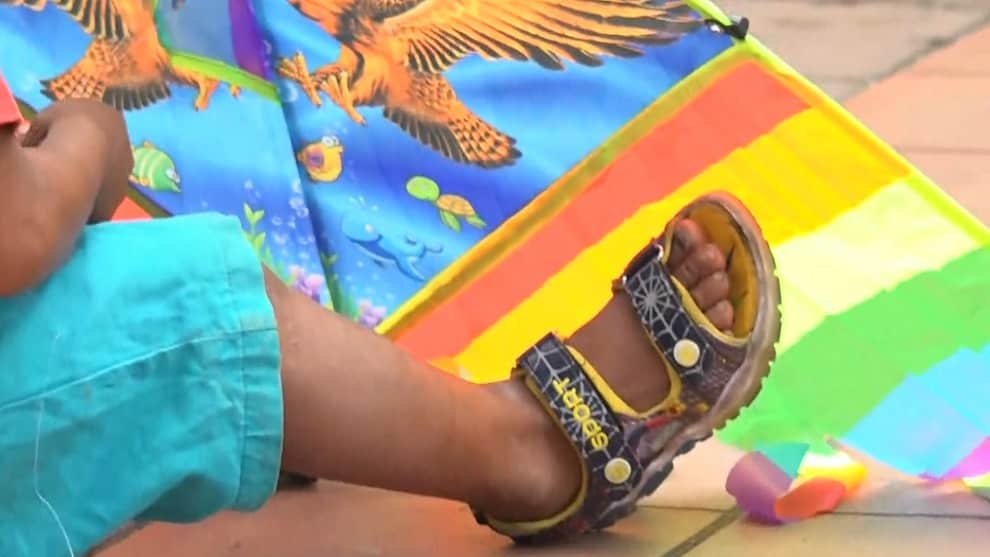 In 2021, the district served 6,954 street children and adolescents in Bogotá.

The Secretary of Social Integration attended to 6,954 minors in conditions of begging and child labor on the streets of the capital city during 2021; This result is achieved by various projects such as “The Strategy for Children”, which has carried out 30 days of active searches in the street and 3 24-hour district conferences for children. managing to identify 845 families with 1,181 children at risk of rights violations.

Citizens assure that it is normal to see daily parents asking for money in the Transmilenios with babies in their arms and children in their hands, selling sweets in restaurants and even cleaning the panoramas of the cars on the corners of the roads or traffic lights in Bogotá.

Read also: Provisional SITP: The nostalgia of drivers for dismantling their ships

According to the district, five inter-institutional operations have been carried out, with the aim of advancing the verification and reestablishment of rights by the Colombian Institute of Family Welfare, of girls, boys and adolescents. identified in the street with parents or guardians in the towns of Chapinero, Usaquén, Santa Fe, San Victorino and Engativá.

“There is no excuse for a child in Bogotá to be on the street, at risk of begging or exploitation of child labor, we have space for all children who need a kindergarten, school and all the protection, In this Christmas season the presence of children tends to increase and that is why we put out this strategy ´Shine for children´, awarded by the United Nations “, assured Claudia López, Mayor of Bogotá.

It may interest you: Police helicopter fell in the municipality of Subachoque, leaving two dead

The objective of “Brilla por la niñez”, according to the Social entity, is to intensify awareness-raising actions in the months of November and December, active searches and territorial approach to families with minors identified in a situation of risk of violation of rights, contexts of own begging and accompaniment to refer and link them to available district services.