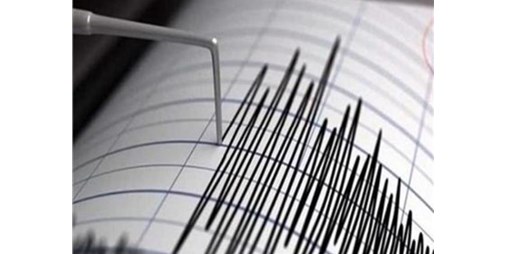 Regarding today’s earthquake, the National Institute for Astronomical Research held a press conference via Zoom, to present the details of the earthquake that the residents of the Arab Republic of Egypt felt.

On Tuesday morning, 11/1/2022, the stations of the National Seismic Monitoring Network of the National Institute of Astronomical Research recorded an earthquake in the eastern Mediterranean, 415 km from Damietta, and their data were as follows:

The institute has reported that the citizens felt that tremor.

The National Earthquake Network operates through 70 stations whose locations have been carefully selected in light of the seismic history of all of Egypt. It has become impossible for any earthquake to occur without recording and monitoring it, regardless of its strength, even if it is less than zero.

The National Earthquake Network is one of the most modern networks in the world, and Egypt is one of the first countries in the world, North Africa and the Middle East in this field. Its history goes back more than 150 years, and we have the largest seismic history in the world that dates back to more than 5,000 years, although monitoring Earthquakes began at the beginning of the twentieth century, but the ancient Egyptian civilization and the history of earthquakes in history books all date back to more than 5 thousand years, which gives weight and strength to Egypt in monitoring and dealing with such natural phenomena.