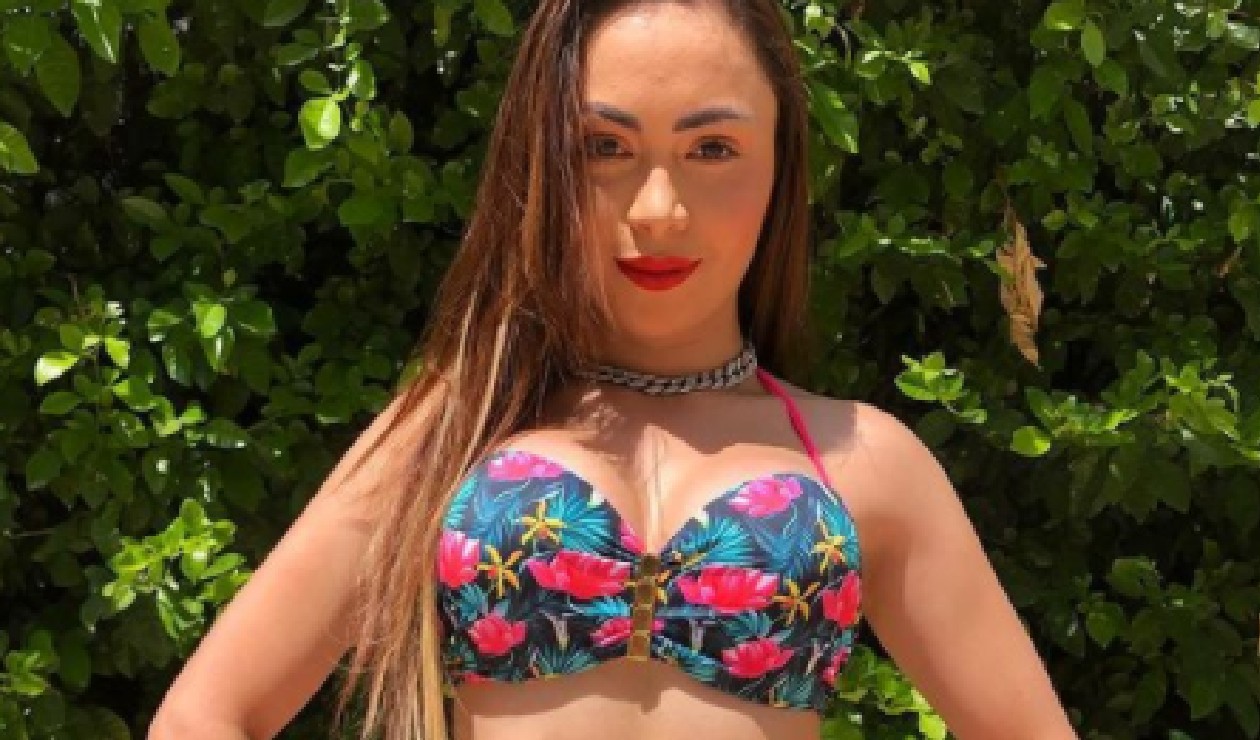 To carry out this survey, the question was open, with no suggested names, “and the answers were given spontaneously. The result was a list of more than 2,600 influencers as cultural mobilizers “.

Likewise, this classification highlights the entry of science and the international leadership of Diana Trujillo as an outstanding expert figure and finally “in a changing political dynamic”, Iván Duque and Claudia López they become part of the list of the most influential.

Regarding digital influencers such as Lina Tejeiro, La Liendra, and Alejandro Riaño, the consultant indicated that “they awaken a new trend and weight of digital leaders in popular culture and national conversations“.

In this category Francisco Vera, a young activist, “enters as the main influencer of environmental causes in the country, while new sports heroes such as Egan Bernal and Rigoberto Urán, Nairo Quintana and Caterine Ibargüen they surpass footballers like James Rodríguez and Juan Guillermo Cuadrado “.

Top 30 of the most influential: