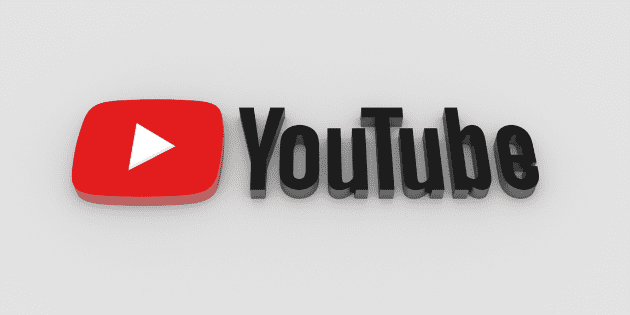 More than 80 fact-checking organizations around the world sent an open letter to YouTube on Wednesday. to call for more effective measures to combat misinformation.

“Every day we see that YouTube is one of the main vectors of online disinformation in the world,” denounce these media and NGOs based in some 40 countries, such as the United States (PolitiFact, The Washington Post), Spain (Maldita.es), Senegal or Kenya (Africa Check).

“We don’t see much effort from YouTube to apply policies that solve the problem“, they indicate in this letter to their director, Susan Wojcicki.

YouTube responded by saying that it had “invested heavily in policies and products … to reduce the spread of false information.”

“Significant progress has been made,” added a YouTube spokeswoman, Elena Hernández, who said fact-checking was “one piece of a bigger puzzle to tackle the spread of disinformation.”

Signatories to the letter are concerned about “rampant misinformation,” which was accelerated by the Covid-19 epidemic.

Conspiracy documentaries and videos promoting bogus remedies have garnered millions of views across YouTube that like Google, Belongs to the group Alphabet.

Fact-checkers remain concerned about risks such as political destabilization and say they are willing to “collaborate with YouTube to implement their proposals”, such as fighting algorithm opacity, “repeat offenders” or non-English-speaking videos that they escape surveillance.

Prince Harry does not wish to attend the Oscars ceremony: Meghan Markle wants him to change his mind