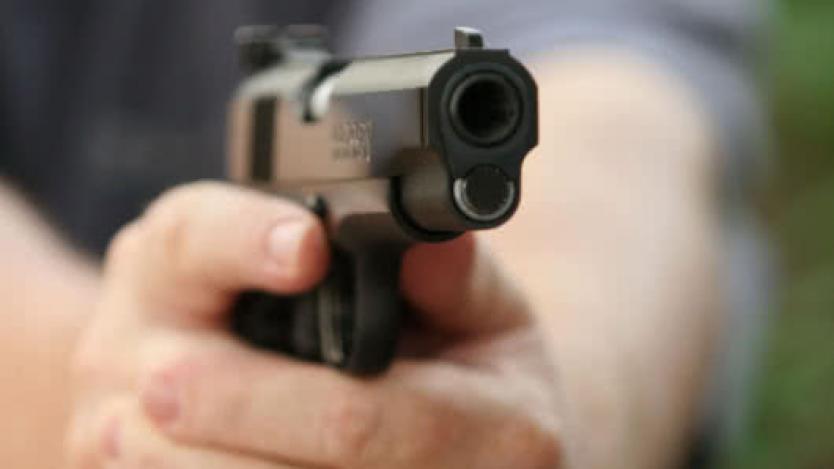 The events were recorded in the towns of Ciudad Bolívar, Mártires and Puente Aranda.

The capital of the country experienced the first violent night of the year, where four people were killed in different events, which are the subject of investigation by the Bogota Metropolitan Police.

The first case was recorded in Carrera 16 with Calle 22, in the Santa Fe neighborhood, where a person who was inside a motel was killed with a firearm by a subject who arrived at the scene, drew his firearm and without saying a word fired at the humanity of this personwho lost his life immediately on the spot.

Another case took place in the town of Puente Aranda, where two subjects who were inside a private vehicle, were assassinated under the modality of contract killers in the place. According to the authorities, this person came walking where the two victims who were killed with a firearm were.

The events took place on Calle 1 H Bis with Carrea 31 B in Barrio la Asunción.

The third violent event occurred in the San Francisco neighborhood from town of Ciudad Bolivar, where a 44-year-old person identified as Carlos Arredondo was shot by another subject who killed him with firearm.

For this reason, the Deputy Commander of the Bogota Metropolitan Police Colonel Herbert Benavides, assured that everything is a matter of investigation and it is not ruled out that, in some cases, it could be a settling of scores.

“We are monitoring security cameras, eyewitnesses and collecting all relevant information to find those responsible for these events. We do not rule out that some people had judicial records and that is why the investigation is crossing with the attorney general’s office“, he claimed.

The authorities indicated that the security takeover in the city continues and operations are maintained in all sectors of Bogotá, to prevent new violent events.