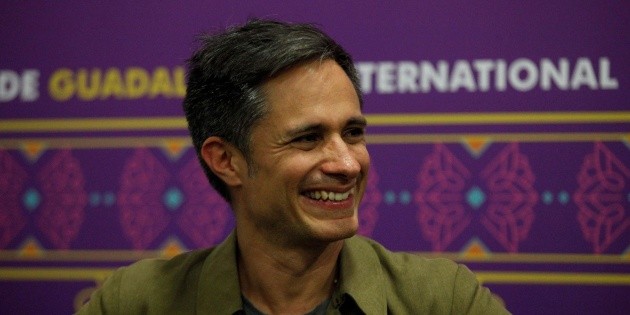 Mexican actor Gael García will join the cast of the Disney Plus Halloween special for 2022, which will be based on the comics of “Werewolf by Night”.

The portal The Wrap released the news, which clarifies that the details are kept completely hermetic.

According to the portal, two different characters from the comics have used this nickname: Jack Russell, a descendant of lycanthropes, the one created by Gerry Conway and Mike Ploog, and based on concepts by Stan Lee and Roy Thomas.

A 1972 issue of “Marvel Spotlight” was the one that first saw Russell appear.

Gael García would be the second to join the Marvel universe, after Salma Hayek appeared in the cast of “Eternals”, a film that hits theaters this week.

Bogotá is close to one and a half million infected with covid-19: Take care of yourself

He stabbed his friend because he did not give him $ 2,000 pesos, he almost killed him