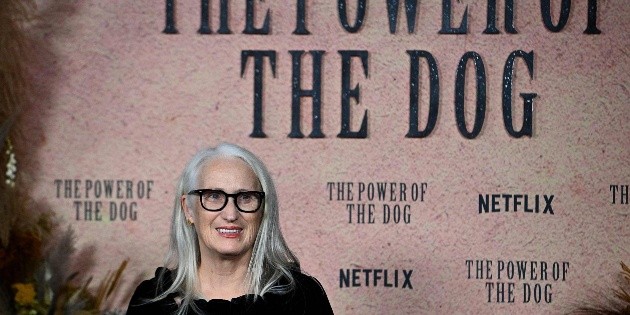 Tonight through social networks and the Golden Globes website, the winners for the best of cinema and television were announced. This time there was no red carpet, ceremony or televised gala, and the reasons are not because of the current pandemic that is being experienced, but because The International Press Association of Hollywood (HFPA, for its acronym in English), in charge of the vote, has been accused of racism, sexism, bullying and corruption, so the entertainment industry union decided not to attend and with this act make a silent protest at the lack of representation of voters who are part of minorities and diversity.

The Golden Globes is the second most important awards ceremony after the Oscars and after this unprecedented event, the rules are expected to change for the benefit of all involved. But, who were victorious tonight?

“The Power of the Dog”

Jane Campion por “The Power of the Dog”

Nicole Kidman por “Being the Ricardos”

Kodi Smit-McPhee por “The Power of the Dog”

Rebel on Netflix: Will there be a new season? Cast responds

MJ Rodríguez makes history at the Golden Globes, what is the reason?