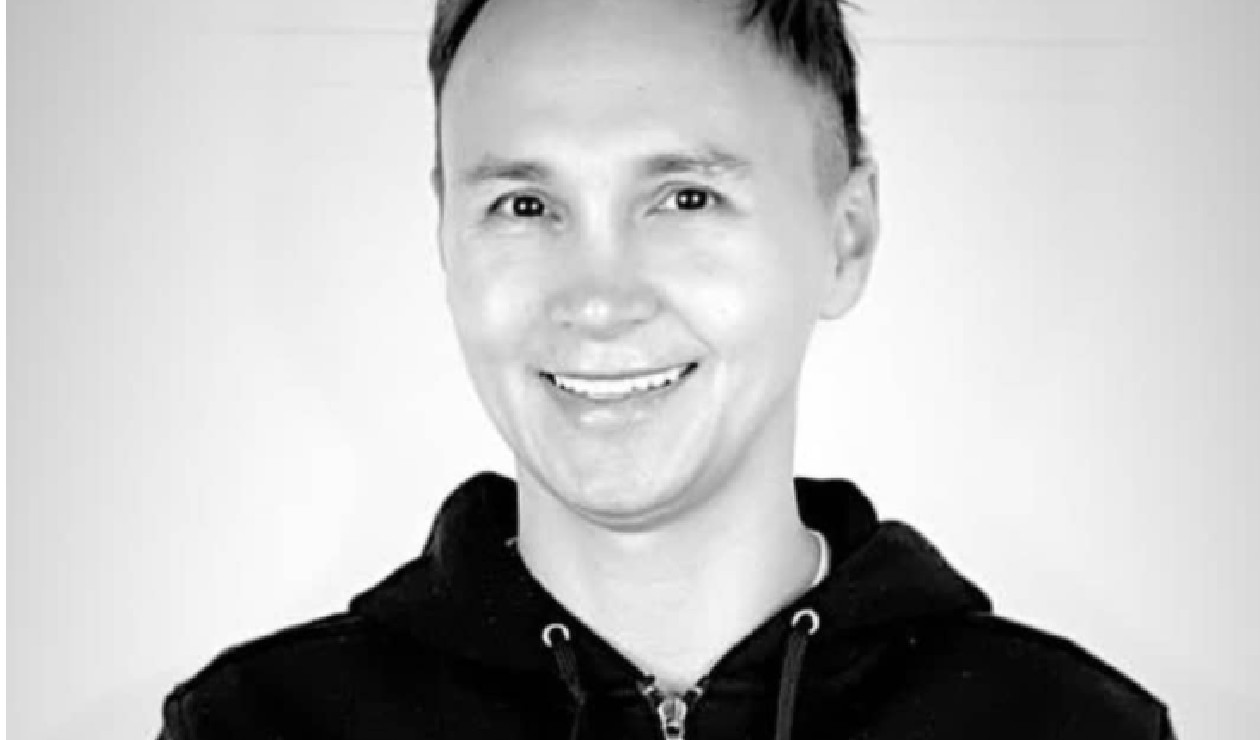 Letter from Mauricio Leal would confirm that he committed suicide

The tColonel Simón Eduardo Cornejo, special command of the Sabana Norte Police, indicated that, in an interview with the victim’s next of kin, they indicated that Leal had health problems, “medical problems, which was very painful and this can indicate us from the beginning and guide research towards what could be a possible suicide of this person ”.

In addition, this is added to the fact that cops found a letter, which is being confronted with handwriting tests to establish its veracity, together with the two corpses, confirming that the stylist’s mother was “clothed” so it cannot be sure whether or not it had injuries.

On the text of the letter, it was known that it is a long missive, apparently written by Mauricio Leal, in which he apologizes to his family and points out that can no longer bear the pain caused by this disease that he suffered.

“I love them. Forgive me, I can’t take it anymore. To my nephews and brothers I leave everything. With all my love, forgive me, mom “says a part of the text.