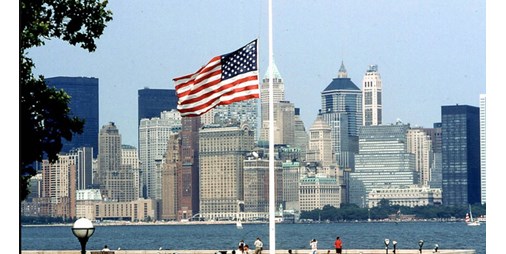 A Reuters statistic showed that the United States recorded at least 1.13 million cases of the Corona virus on Monday, the highest daily number recorded by any country in the world, while the mutated Omicron strain of the Corona virus continues to spread unabated.
The previous record was 1.03 million cases on January 3. A large number of cases are recorded every Monday because many states do not report infections on the weekend. The seven-day average of the number of infections tripled in two weeks, to exceed 700,000 new infections per day.
Not all states reported infections on Monday, so the final number is likely to be even higher.
The record for new infections came on the same day that the number of Covid-19 patients in hospitals rose to an all-time high, doubling in three weeks, according to a Reuters tally.
There are 135,500 COVID-19 patients in hospitals, exceeding the record of 132,051 set in January last year.
As for deaths from Covid-19, it averaged 1,700 per day, up from about 1,400 in the past few days but within the levels recorded earlier in the winter.