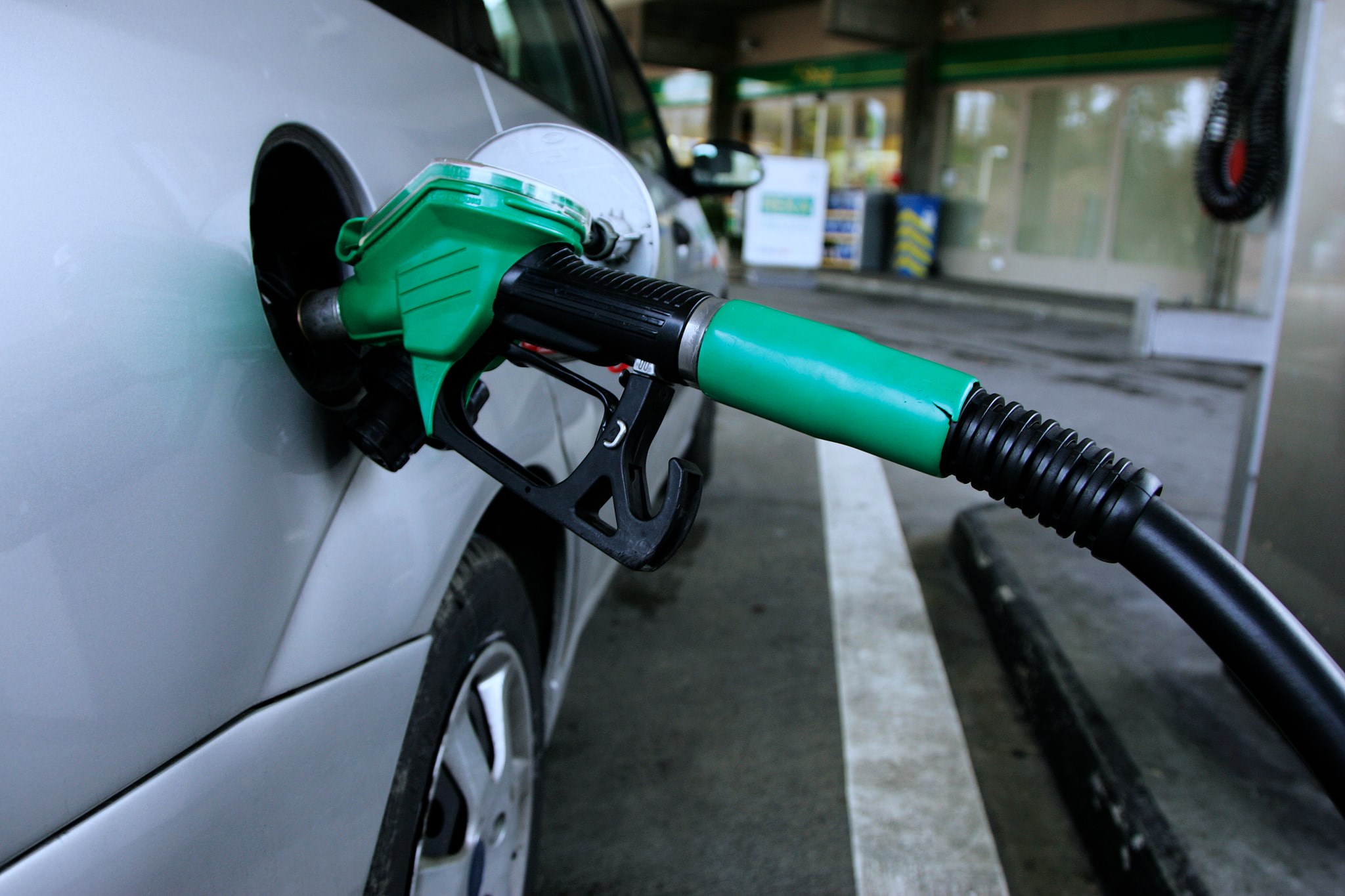 The average price of gasoline, considering the 13 main cities, will have a value of $ 8,871 per gallon

The Ministry of Mines and Energy reported that as of this Saturday, December 4, gasoline and diesel prices will rise.

You may be interested in: A chemical warehouse was lit in Tunjuelito: Three buildings affected

The Minister of Mines mentioned that the variations are consistent with increases in international price indicators of these fuels and crude oil, observed in recent months.

In this same period of time the reference price of Brent registered an increase of 11%.

He also highlighted that during 2021 the prices of gasoline and diesel they registered stability for seven months: April, May, June, July, August, October and November.

“This stability in prices was possible thanks to the operation of the Fuel Price Stabilization Fund (FEPC), which mitigates the impact of high fluctuations in the prices of regular gasoline and diesel in the domestic market in international markets ”, said that entity.

Read also: This is going to get good! MasterChef Celebrity and more productions that will reach the RCN Channel in 2022

In the same way, they stated that “to meet the national demand for fuels in recent months and due to the volatility in the prices of refined products on the Gulf Coast of the United States, the FEPC has had to stabilize the national market prices in an amount close to $ 1 trillion per month, which is assumed by the Nation ”.

Finally, the Ministry of Mines said that “the sale prices of gasoline and diesel in Colombia are cheaper than most countries in the region, with the exception of Bolivia and Ecuador ”.

All set for the Bogotá 6 hour race. Do you like speed?