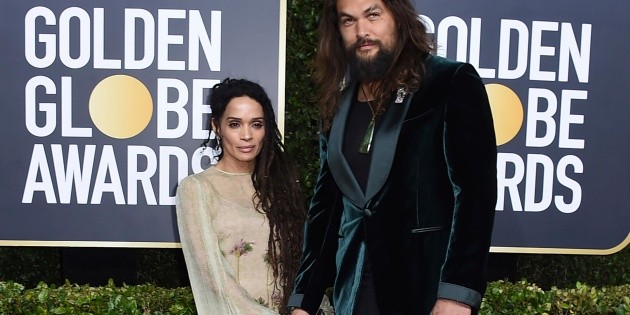 Actor Jason Momoa and actress Lisa Bonet announced that after four years of marriage, they have made the decision to separate.

Through an Instagram message between the spiritual and the romantic, Momoa pointed out that her family “is not an exception” to the “times of transformation” that are lived at this time and explained that, although their paths in marriage are separated , their love “will continue and evolve.”

“We liberate each other to be what we are learning to become,” said the renowned actor.

Momoa and Bonet met in 2005, married in 2017, and have two children together. Bonet had previously been married to musician Lenny Kravitz and had a daughter with him, fellow actress Zoë Kravitz.

Momoa rose to fame for the series “Game of Thrones“(2011-2019) and in recent years he has played Aquaman in the movies of Warner Bros. about dc Comics.

This year he will release the movie “Aquaman and the Lost Kingdom”, which is the sequel to “Aquaman” (2018).

Woman trapped in confinement with her blind date