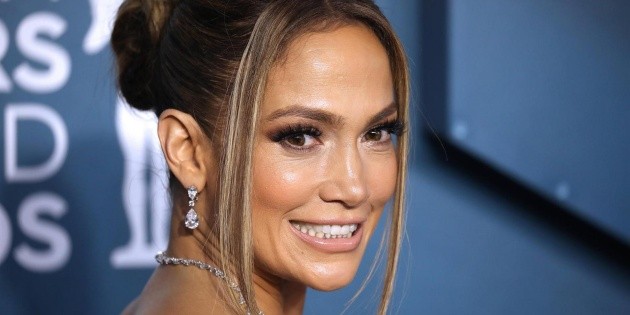 An outbreak of COVID-19 in the crew of the film of Netflix “The mother“has forced to postpone the recording in Gran Canaria, so Jennifer Lopez (JLo), its protagonist, has left that Spanish Atlantic island.

According to information from local media, the outbreak affected several members of the team, so Netflix has decided to suspend filming planned in various settings of the island capital during this weekend.

Netflix: What is “The mother” about?

“The mother” is based on an action plot where Jennifer López plays a murderer who leaves her hiding place to protect her daughter, which she had to give up to save her from a dangerous gang that persecuted and threatened her.

Netflix was already prepared for the filming of “The mother”

The filming had already transformed places such as the surroundings of the Plaza Cairasco, the Alameda de Colón, the Literary Cabinet and the Hotel Madrid in the center of Las Palmas de Gran Canaria. In these scenarios It was planned to shoot these days scenes set in Havana, where most of the plot takes place.

The recording plans had already been announced with traffic and commercial restrictions, since the establishments in the area had to remain closed for at least three days.

The preparations for the Cuban setting of the film include a tropical garden in the center of the aforementioned plaza and the assembly of a wooden structure in the adjacent Alameda de Colón.

Netflix: The trends of the platform that you cannot miss

Kazakhstan’s president says the riots were an “attempted coup”