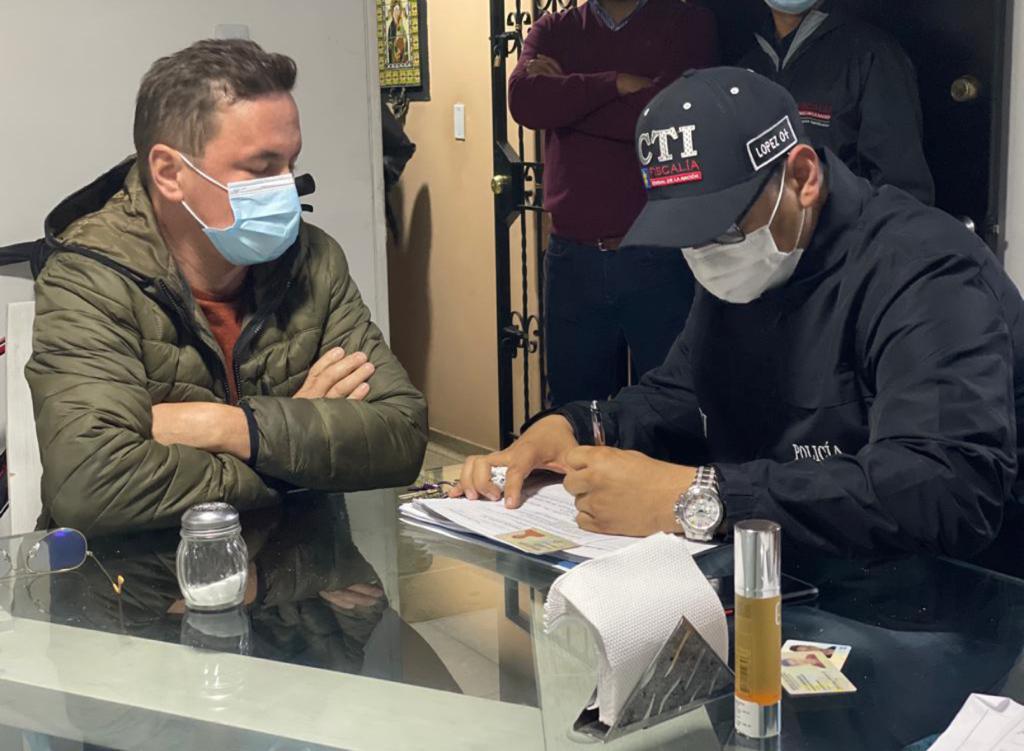 He must answer for homicide aggravated by kinship, cruelty and concealment, alteration or destruction of evidence.

The CTI of the Attorney General’s Office captured this Friday night, Jhonier Rodolfo Leal Hernández for his alleged participation in the murder of the stylist Mauricio Leal and of his mother, Marlene Hernandez.

The events occurred in the early hours of November 21, 2021, inside his home in an exclusive area of ​​La Calera, on the outskirts of Bogotá.

You may be interested in: Prosecutor seized Mauricio Leal’s hairdresser

The investigating body inspected the bodies and collected all the material evidence to clarify the facts. After these investigations, the authorities established that Jhonier Leal could be responsible for the death of the stylist and his mother.

The detainee will be brought before a guarantee control judge to legalize his capture. Subsequently, will be charged with the crimes of homicide aggravated by kinship, by a state of defenselessness, brutality and by concealment, alteration or destruction of elements of probative material.

The Prosecutor’s Office will request an insurance measure in a prison.

Also read: Four people left this world in different events that occurred on a violent night

It should be remembered that in parallel the Prosecutor’s Office made an embargo of the hairdresser of the late stylist Mauricio Leal for the purpose of asset forfeiture, in the midst of an investigation for alleged money laundering and illicit enrichment.

The death of this famous stylist shocked the national show business, since he was a widely recognized stylist who during his career attended presenters, models, beauty queens, soccer players and other figures from public life.