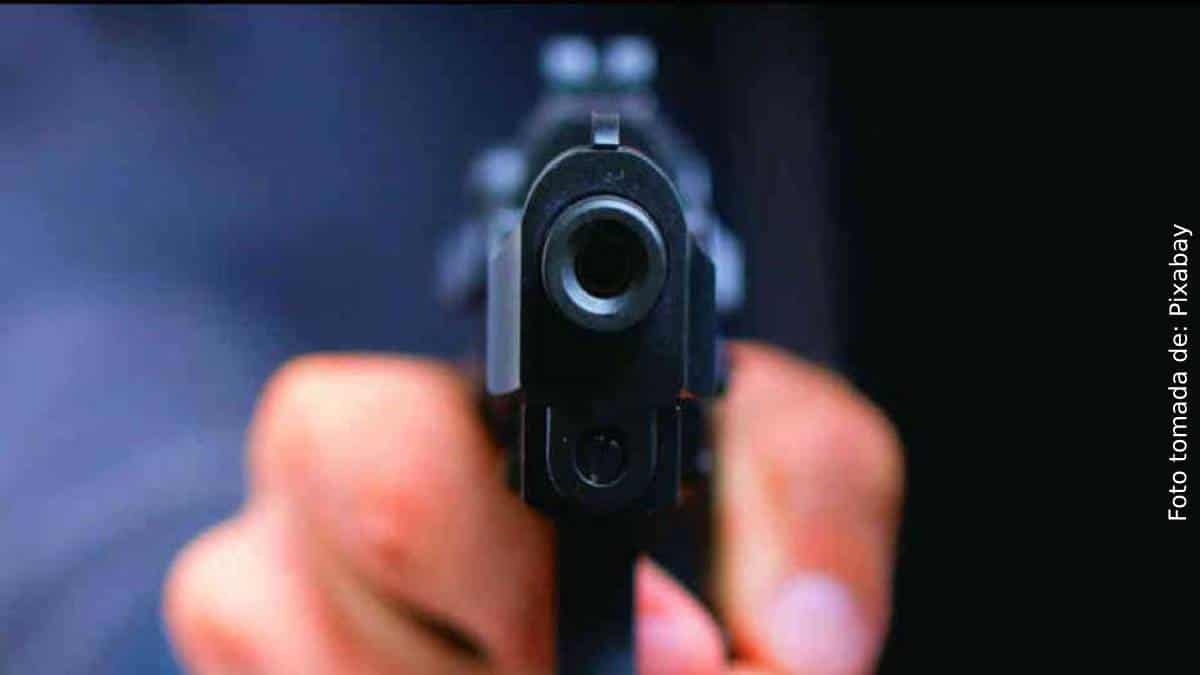 They offered a 100 million reward for those who can deliver information to the authorities about the killings in recent days.

Violent weekend in the department of Magdalena where 15 people lost their lives, a fact that did not appear for several months in this area of ​​the country, therefore, the authorities assure that this “wave” of homicides is due to a dispute between criminal gangs, the drug trafficking business and intolerance.

During Friday, Saturday, Sunday and this holiday Monday the balance is as follows, in the city of Santa Marta there were four homicides by bullets and a tourist committed suicide, the municipality of Zona Bananera had four murders, including the massacre of three members of the same family.

In addition, in the municipality of Ciénaga there were three homicidesIn Pueblo Viejo a man was murdered, in the same way, in algarrobo there was also a death with a firearm and in El Pueblito de los Andes, Magdalena, a motorcyclist lost his life in a traffic accident.

It may interest you: Renowned national team athlete died after being shot

The most recent case was today and occurred in the municipality of Ciénaga, where two attacks leave a woman dead and a young man injured. The first incident occurred in the La Nevada neighborhood, where the victim was identified as Danilo Castrillo Toscano, he was attacked with a firearm.

Hours later, in the El Poblado neighborhood, a woman reported as Evelin Patricia Theran Ramírez, was shot to death, who was taken to the San Cristobal Hospital, but the doctors reported that she arrived without vital signs.

Also read: Motorcyclist who was speeding, died when colliding with a mule

“The National Police is conducting all the corresponding investigations in coordination with the Office of the Attorney General of the Nation to clarify the different homicides in MagdalenaFor this we have an investigation group with the Judicial Police, the Intelligence Police, and community policing uniforms, who are working to collect the necessary information that will lead us to the capture of the criminals who committed the crimes in the territory, “said Colonel Andrés Serna, commander of the Magdalena Police Department.

On the other hand, the governor of Magdalena, Carlos Caicedo, assured that The increase in homicides in the department is due to the dispute over the drug trafficking business between the GAO Pachencas and the Gulf Clan.