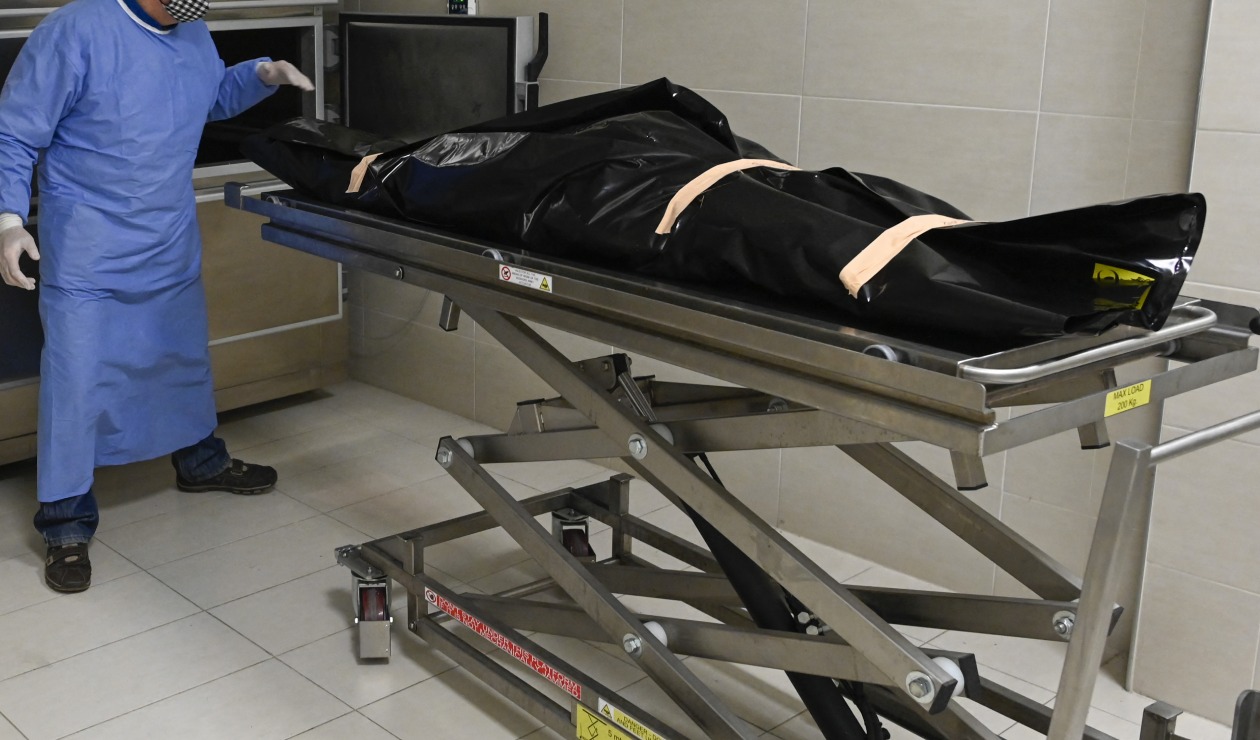 Declared dead by a doctor upon arrival at the clinic, on Friday he was transferred to a public hospital to perform an autopsy. “The emergency doctor examined him. He found no signs of life and therefore declared him dead,” the director of the hospital, Rajendra Kumar, told AFP on Sunday.

The body was placed in a cold room of the morgue until the arrival of his family, six hours later. “When a team of the police and his family arrived to carry out the administrative procedures to authorize the autopsy, they found him alive,” he added.

The man is still in a coma. “This is nothing short of a true miracle,” commented the hospital director.

However, an investigation is ongoing to determine the reason for diagnostic error.

Tremendous pot-bellied Maia who already “takes her out for a walk”, according to what she said about her pregnancy

Geraldine Bazán retires from acting for this reason