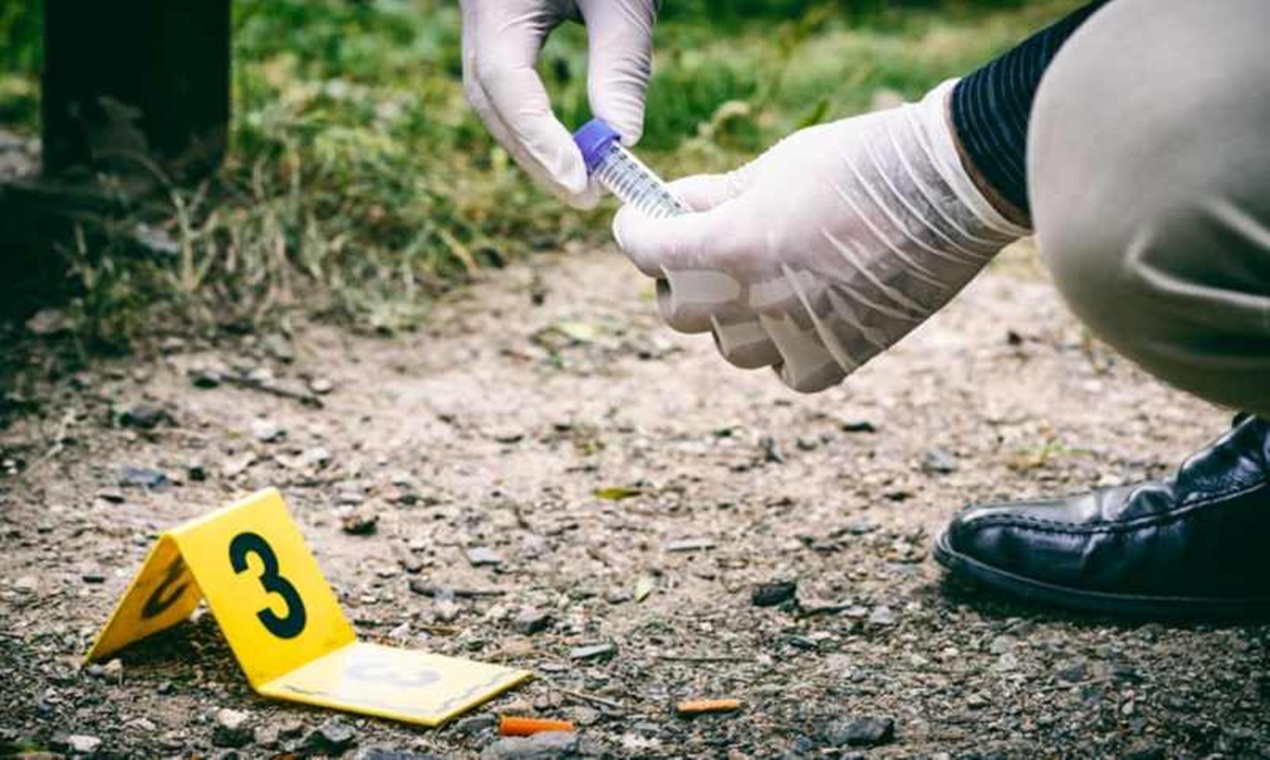 The deceased worked in other productions such as “Harry Potter”, “X-Men: First Class”, “Les Misérables” and “Cruella”

One of the 100 members of the team working on the fifth installment of Indiana Jones, was found dead in his room from the hotel in the city of Fez, Morocco, where recordings of the latest sequel to the film are made, which has been one of the highest grossing in history.

The deceased went by the name Nic Cupac, 54, who had worked in the camera and electrical department of several Hollywood blockbusters., among which are “Jurassic World: Fallen Kingdom”, “Harry Potter and the Half-Blood Prince”, “X-Men: First Class”, “Les Misérables”, “Cruella” and “The DaVinci Code”.

You may be interested in: Tired of paying rent? They launch a subsidy to buy sustainable non-VIS housing

The industry veteran is listed on IMDB with over 50 credits.

Although there has recently been talk of the passing of cinematographer Halyna Hutchins, Cupac’s death was not the result of security breaches or security issues on set.

Hundreds of thousands cheer for the Braves in parade