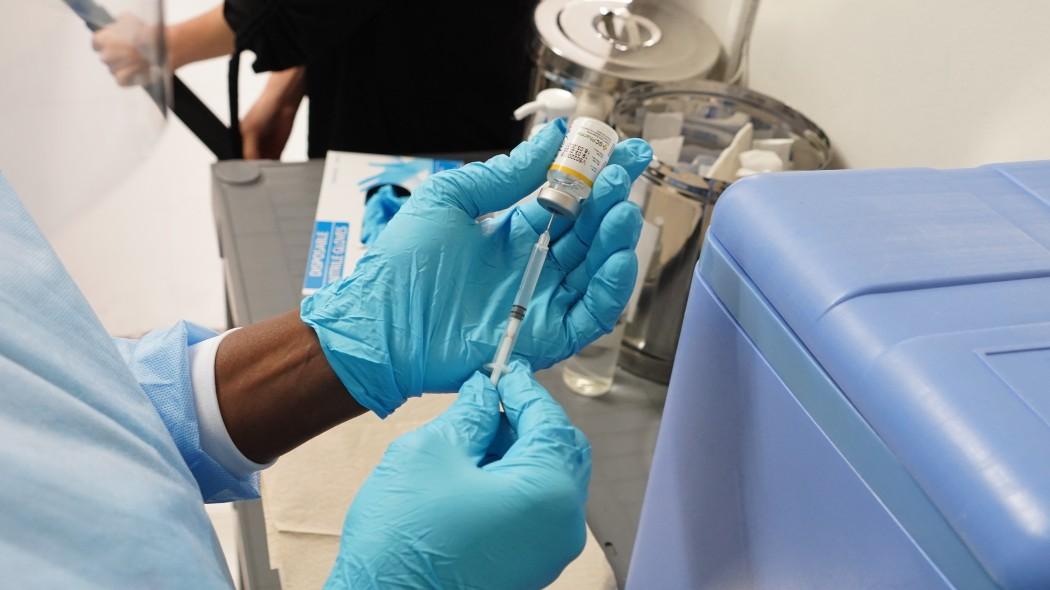 The percentage of application of doses with respect to those delivered by the National Government, is 98%.

The Secretary of Health of Cundinamarca reported the application of 31,483 doses against covid-19 in the 116 municipalities of the department, thus exceeding the four million vaccines applied since the beginning of the National Vaccination Plan.

According to the balance of the Public Health Directorate of the department of Cundinamarca, the total of doses applied is 4,021,987, equivalent to 98% of the 4,104,111 doses received from the National Government.

The Governor of Cundinamarca, Nicolás García, indicated that “today we have reached four million applied covid-19, we have about 65% of the inhabitants with a complete scheme and 80% at least with one dose. “

He added that “the invitation is to continue going to the vaccination points … This will allow us, at least in the big cities, to continue with the rhythm of this week of 25,000 doses applied. It is important to note that we registered 1,300 active cases and we have an ICU occupancy of 13% that allows us to be calm without letting our guard down “.

The entity called on the population to approach the vaccination points in the 116 municipalities, to start their schemes or to complete them, since it is undoubtedly the best way to protect ourselves against disease.

Read more at: Two ‘crooks’ were ‘grabbed’ after stealing a bicycle in Bogotá

Data from the Ministry of Health reveal that in 2021 the country finished with 64,690,489 vaccines throughout the territory.

On December 31, 55,837 doses were being applied, a number that began to decline since the third week of December. On Monday 20, 265,089 doses were applied, while on Sunday 25 they were applied 14,931 doses and since then it has not returned to six-digit figures.