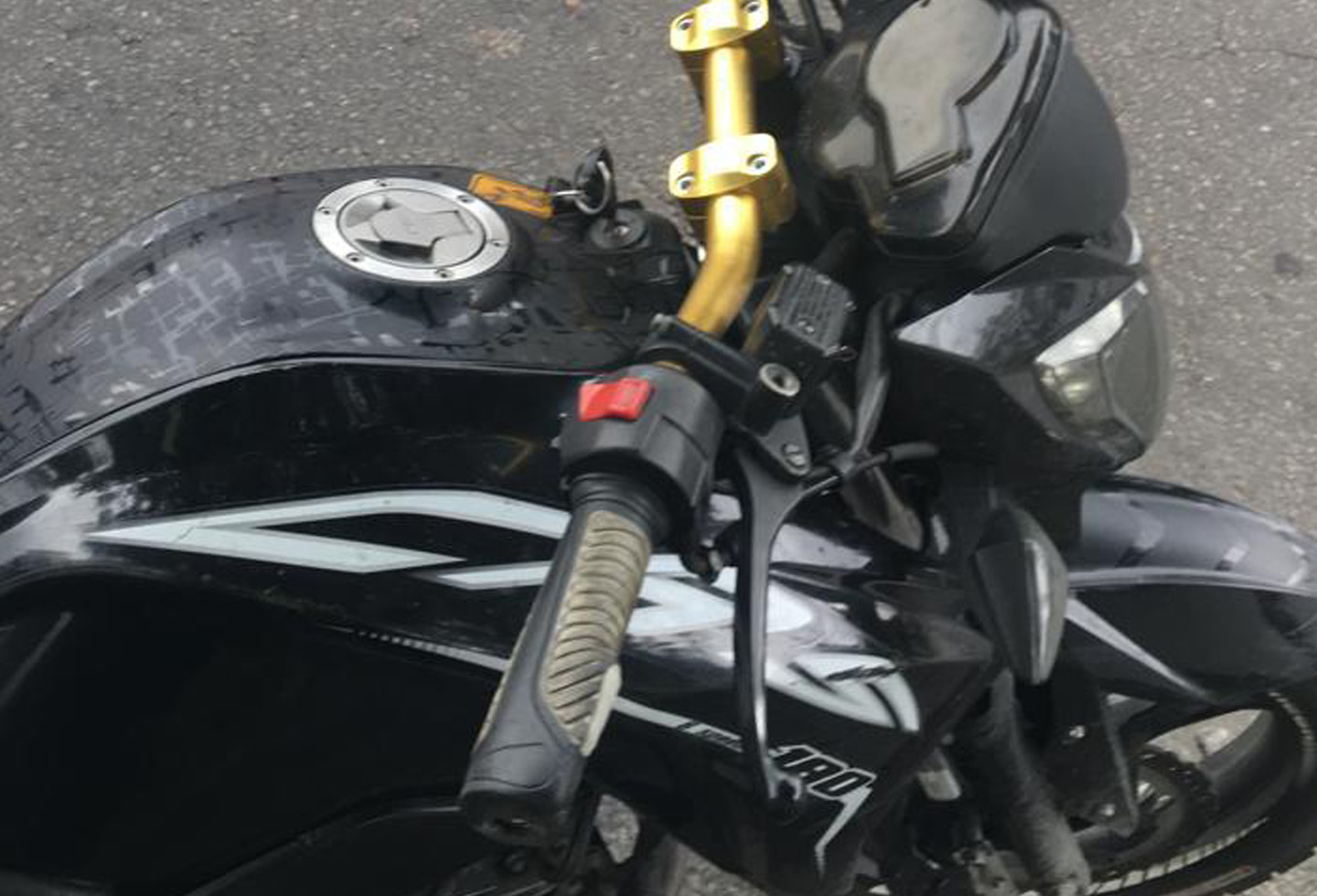 The accident occurred on Boyacá Avenue, near the Quintas del Sur neighborhood of Ciudad Bolívar.

a biker, who apparently was going to high speed in the early hours of this Tuesday, December 7, candlelight day in the country, along an important road corridor in the south of the country’s capital, he died instantly when crash brutally against a bus TransMilenio feeder.

The incident occurred around 3.15 am at the Boyacá Avenue at 71 Bis Sur, north-south direction, near the Quintas del Sur neighborhood of the town Ciudad Bolívar in Bogota.

According to witnesses, the boy in the car was moving very fast through the aforementioned site, when the Strong impact against the green colored ship carrying passengers.

The ‘pelao’ was under the car, suffering a severe head trauma It took him out of this world in a matter of seconds.