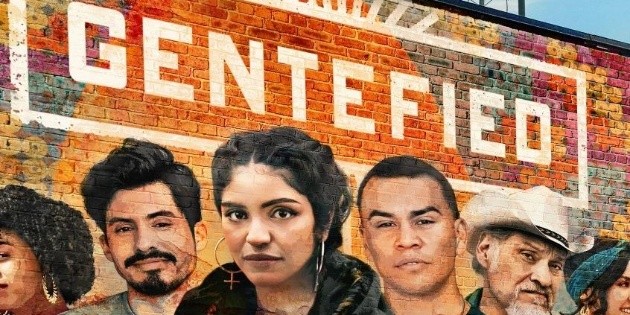 “Gentefied”, the acclaimed series of Netflix about a Latino neighborhood in Los Angeles (USA), will not have a third season. The portal Deadline and the magazine Variety assured this Thursday that Netflix decided to cancel “Gentefied” just two months after launching its second season.

“Gentefied” premiered in 2020 and chronicled the adventures and misadventures of a Latino family that owns a modest restaurant in Boyle Heights, an iconic neighborhood that is considered the center of Chicano culture and activism in Los Angeles.

This series mixed comedy and drama to analyze the consequences of gentrification, the process by which the population of a neighborhood is displaced by people of a higher economic level.

Actress America Ferrera, known for “Real Women Have Curves” (2002) or “Ugly Betty” (2006-2010), fought for years to get this project off the ground. “When I read the scripts for ‘Gentefied’ I just laughed a lot, I cried, I felt a lot of love and warmth in a way that I had not seen in our community,” Ferrera told Efe in 2020 before the premiere of the series.