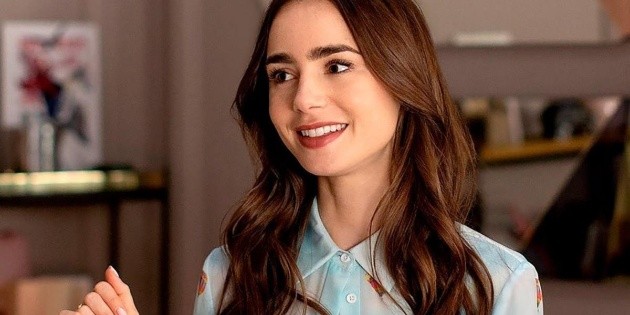 After the successful premiere of the second season of “Emily in Paris”, Netflix confirmed a third and fourth season of the series starring Lily Collins.

According to Netflix, The next season will start filming at the Paris Studios next summer, and the company is believed to be considering shooting elsewhere in Europe, like london.

Even Lily Collins celebrated the news through her social networks by writing: “I don’t know if Emily would like or hate this outfit for the ad, but she would be screaming either way,” the actress wrote. “I really love you all, thank you so much for the incredible support. Seriously i can’t wait any longer”.

Netflix: What is “Emily in Paris about?”

“Emily in Paris” tells the story of a young American marketing executive who moves to France after landing a luxurious job. There, you will be tasked with revamping your social media strategy as you adjust to your new life in Paris.

Since its premiere in December 2021, “Emily in Paris” remains in Netflix’s Top 10 and has topped the list in 94 countries with 107.6 million hours viewed as of December 26.

The Netflix series is produced by MTV Entertainment Studios, Darren Star Production, and Jax Media. The possible release date of these new seasons is still unknown.