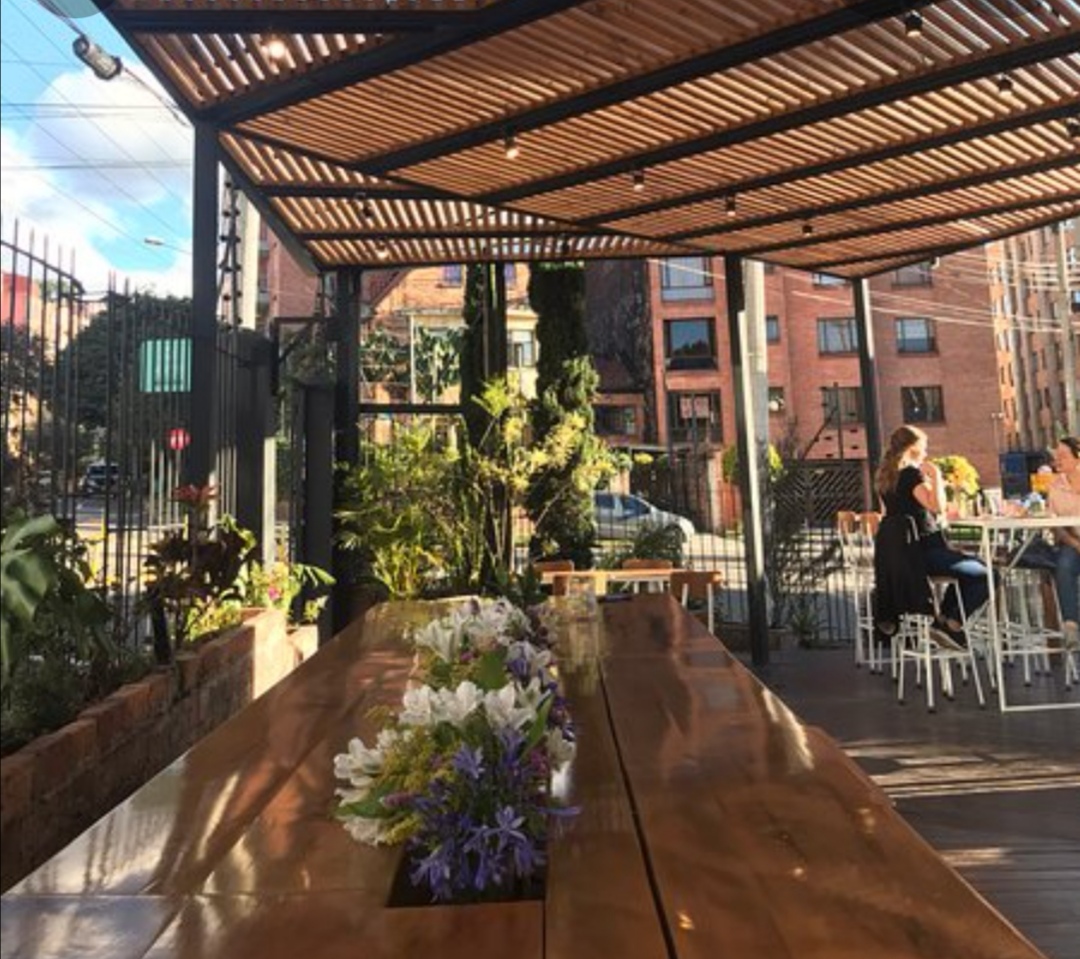 Three people with firearms intimidated customers to steal their belongings.

A new massive robbery was registered in a restaurant in the town of Chapinero in the north of Bogotá. Several clients who were chatting at the Mesa Salvaje restaurant, located at Diagonal 55 with Carrera 4, were intimidated by three individuals who arrived at the public establishment with firearms and they immediately proceeded to steal the belongings of several people who were in the place.

According to some witnesses, these people arrived on motorcycles even to commit the crime. Later They held diners at gunpoint to take away their cell phones, suitcases, wallets and cash.

“We were having lunch with my wife at the Mesa Salvaje restaurant broad daylight we were docked. Even some foreigners who were there and they robbed us all and we were held at gunpoint”, affirmed Daniel Franco, one of the witnesses of the fact.

For this reason, Colonel Herbert Benavides Valderrama deputy commander of the Bogotá Metropolitan Police, went to the scene and indicated that the corresponding investigations have already begun to determine the identity of the material authors of this robbery massive that adds to the facts of insecurity that affect the capital of the country.

“Around noon, the robbery of an establishment was represented where subjects apparently entered with firearms and intimidated the diners who were in the place and where they were stripped of their belongings.. These people flee on motorcycles which are being identified and individualized through camera records and we hope to find the capture soon, “said the officer.

In another act of insecurity, in the town of Fontibón, a young man was attacked by three people who, with knives in hand, threatened him in broad daylight to take away his bicycle, When he resisted, he was the victim of a brutal beating that left him without eight teeth and with fractures on his face.

You may be interested in: “We are going to sneak in, we are going to disobey” Police are looking for those responsible for the video inciting the “burning of Bogotá”

“I was on my way home, they pounced on me and knocked me off the bike and on the floor they started kicking me in the face, I couldn’t react, I just covered myself so they wouldn’t hit me anymore and that’s when the three of them hit me, one pulled out a knife and threatened to kill me“said the victim.