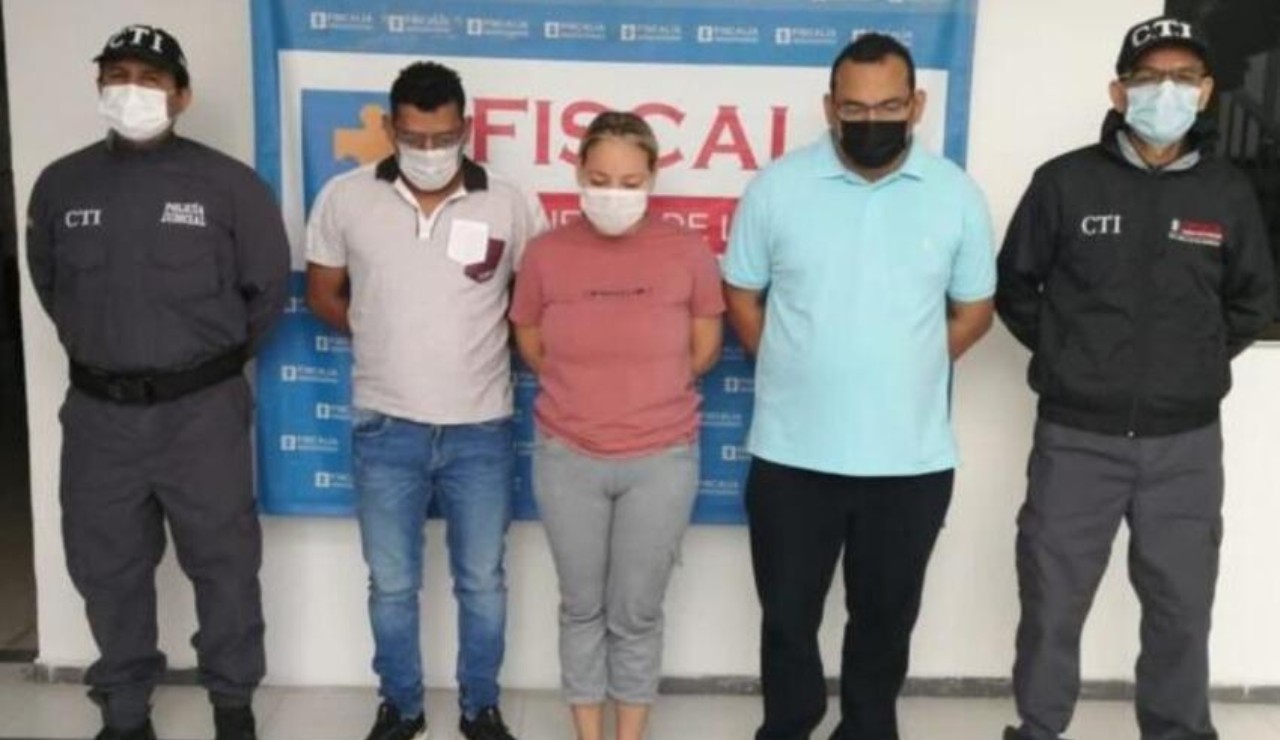 Those implicated were in the Valledupar Judicial Prison, deprived of liberty since last November.

Officials of the Fundinaj Foundation, accused of sexual abuse of a minor that remained in a home of passage, in Valledupar, were transferred to prisons in Bogotá.

The entity’s director, Robert Emilio Fernández Tovar and his brother, Lenin José Fernández Tovar, were held in the La Picota Prison, while Rosa Virginia Laguna She was taken to the Buen Pastor prison.

Read also: “The jail is not a hotel or a club” Claudia López hit the INPEC with her ‘baceada’

Those involved were in the Valledupar Judicial Prison deprived of liberty since last November.

The measure of intramural insurance was issued by the Third Municipal Criminal Court with Valledupar Guarantee Control function.

The prosecutor of the Center for Comprehensive Attention to Victims of Sexual Abuse (Caivas) charged the defendants with the crimes of Violent carnal access and violent sexual act in aggravated successive homogeneous competition.

According to the investigation, these people would have forced the victim to witness them while having sex. Subsequently, it seems, they sexually abused her and subjected her to indecent acts, with the assumption that it was a game.

It may interest you: Shoes, clothes and pieces of iron were what was left of the accident in La Línea: New images are known

Likewise, the Prosecutor’s Office announced that, with abundant evidence and testimonies, as well as the work articulated with the ICBF, allowed to know the facts and have clarity about the alleged aggressors, who were captured by CTI officials at the facilities of the crossing point, in the capital of Cesar.

For the investigating body, it is clear that they acted in breach of the protection that they should give the infants under their charge and that is why they requested that they be sent to prison.