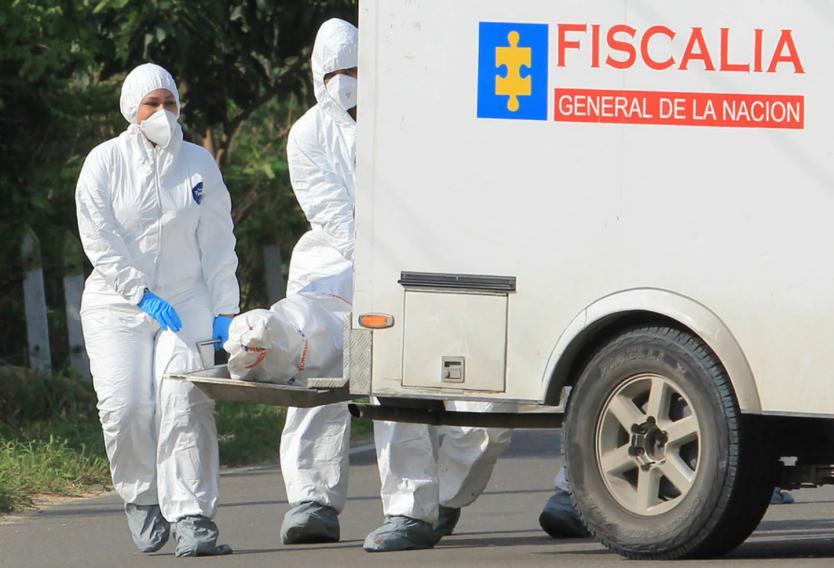 The two accidents with deaths on board occurred on Calle 215 and Calle 192 at dawn on the day of the candles.

The death of a pedestrian and the collision between two cars in the North Freeway the capital of the country, caused a monumental traffic jam of ‘Padre y Señor Mio’ in the early hours of this Tuesday, December 7, 2021, velitas in Colombia.

Colonel Héctor González, commander of the Traffic Police in Bogotá commented on the La Cariñosa station 610 AM that the first case occurred around 2:40 a.m., when a pedestrian jumped onto the road at 215 Street, being brutally run over for a private car.

The citizen, whose identity was not given, passed away instantly.

It is a question of establishing whether the cause of the event was recklessness of the run over, in that place with high presence of holes and low light.

Feeder driver was trapped after serious accident on the North Highway