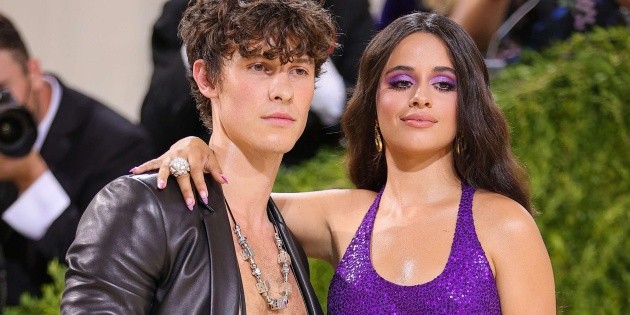 This Wednesday, the singers Camila Cabello and Shawn Mendes announced in a statement through social networks that they ended their relationship. The message, which was posted via instastories in the accounts of both, it says: “Hello guys, we have decided to end our romantic relationship, but our love for each other as humans is stronger than ever.”

The romantic relationship between Shawn and Camila began in June 2019 when they released the song “Señorita”. From then on, due to their multiple public appearances together, the followers of both began to suspect a possible relationship. Little more than two years later, a time in which they were undoubtedly one of the most mediatic couples in show business, they have decided to end their courtship permanently, but they have remained – according to the statement – as good friends .

A couple of months ago they both attended the Met Gala 2021 as a couple, where they met and were even photographed next to another of the couples of the moment, Justin and Hailey Bieber. Hailey, née Baldwin, was a partner of Shawn Mends and even attended as his date at the 2019 Met Gala.

Start the countdown: this is what Navidalia looks like