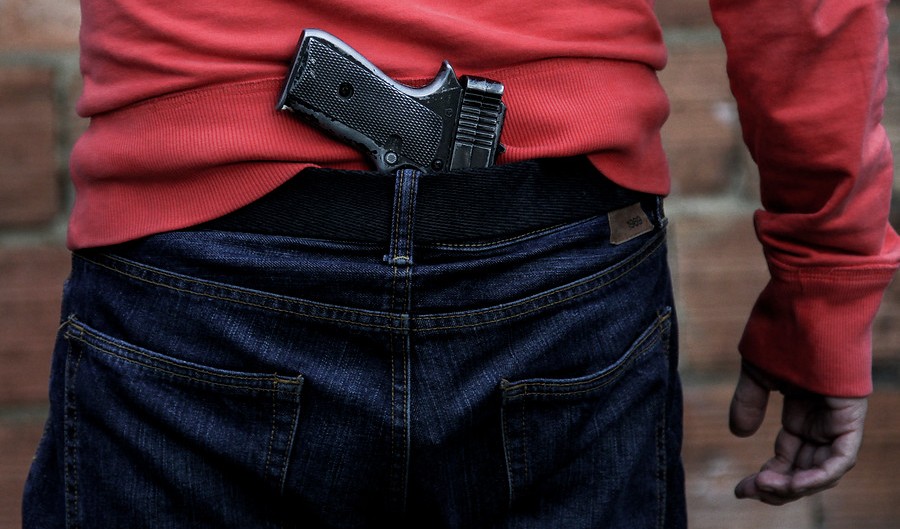 The 45-year-old businessman’s crime was perpetrated with a firearm in the Alto de Las Rosas neighborhood of that river port.

ALERT… The bullet they assassinated a famous merchant in the municipality of Girardot in Cundinamarca after being approached by a hit man who shot him with a pistol on at least six occasions.

The motives of crime, in that port on the Magdalena river, are a matter of research by the competent authorities.

The homicide occurred when the victim, identified as 45-year-old Alexander Medina, was on the side of the Alto de las Rosas neighborhood of that population of the Province of Alto Magdalena.

Agents of the National Police and criminalistics units of the CTI Technical Investigation Corps of the Office of the Attorney General of the Nation were present on their official motorcycles and in the mobile laboratory, to cordon off the site and advance the inspection and transfer of the remains mortals to the municipal morgue.