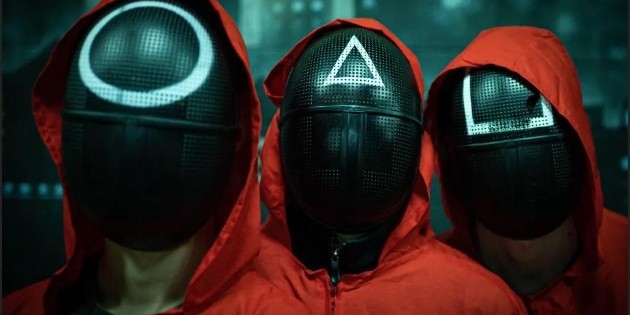 A smuggler who sold copies of the hit Netflix series “Squid Game” in North Korea, was sentenced to death by firing squad, according to Radio Free Asia.

According to the medium, the man brought the material to the territory from China and sold USB drives containing the series. The sources said that his sentence would be carried out by firing squad.

A young student who bought one of the units received a life sentence, while six others, who saw the images, were sentenced to five years of forced labor.

Teachers and administrators at the campus involved were also fired or face forced labor in remote mines, the outlet said.

“‘The Squid Game’ has been able to enter the country on memory storage devices such as USB flash drives and SD cards they are smuggled in by boat and then headed inland, “a Pyongsong resident told RFA.

“They say that the content is similar to the life of Pyongyang officials who fight in the currency market as if it were a life and death fight,” he said, always according to Radio Free Asia.

Following the capture of the students, authorities began searching the markets for memory storage devices and video CDs containing foreign media, a resident told the outlet.

Pervert: Gynecologist would offer sex as a treatment for human papilloma

Eldest son of Eduardo Capetillo and Bibi Gaytán, launches himself as a singer – LaBotana.com
Leave a Comment