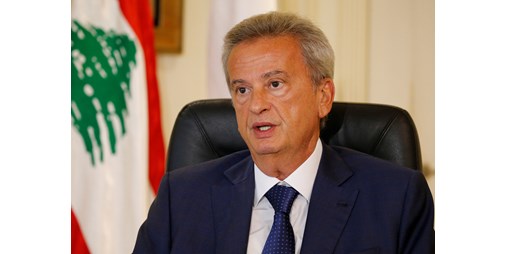 Today, Wednesday, the US Embassy in Lebanon denied its request to Parliament Speaker Nabih Berri to intervene to prevent any legal action taken against the Governor of the Banque du Liban, Riad Salameh.

“We were surprised by a press report indicating that the Banque du Liban was the subject of a discussion between US Ambassador Dorothy Shea and President Berri yesterday,” the embassy said, in a statement via its account on the social networking site “Twitter”.

The Weeknd unleashes his demons in his “Gasoline” video; here we tell you what it represents