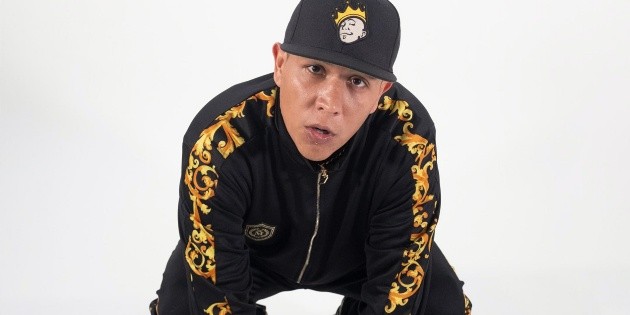 This November 24 will be presented, by different companies, a series of products that are inspired by the music and figure of C-Kan, known in the hip hop scene but that he has also collaborated with artists of other genres; In the event, a catwalk is included in which a clothing line from the Millionaire label will be appreciated that, as referred to by its creator and designer, Salvador Magana, offers “exclusive garments, perfect for those who want to attract attention”.

In these terms, Magaña comments that the collaboration between him and the artist began as soon as they met, thanks to a song that made it possible; “From there arose a good friendship and, later, a professional relationship, because I became his designer and began, then, to design the outfits that he uses in his presentations ”.

In this way, the young designer explains, “there was an opportunity to work, successfully, and I found a market niche in an unexpected way”, as it meant a small turn for those who already worked in the clothing distribution but, today, has a brand of its own.

In Magaña’s words, although C-Kan “already used my products”, the truth is that the popularity and projection of the artist motivated a growing demand; now, what is being presented “is a very exclusive clothing line, with a certificate of authenticity; in fact, they are garments for the general public, but they are not mass-produced, they are only 8 to 10 per size ”.

Thus, the garments are an example of “disruptive and innovative designs”, states its creator, and firstly, it consists of a series of 12 clothing sets, each one under the name of one of their songs; furthermore, to This is added a series of Bomber Jackets, six double-view models, six in full print and six more under the line name ‘Luxury’, that is, made with luxury materials.

In addition, the Hitters and Carnalitos brands will also make a product presentation at this same event; in fact, the latter will show a set of “funko” -type action figures to enter the Christmas season market. The presence of different celebrities from the music scene in the country is expected (although there is no confirmation, yet), and that there will be interventions during the catwalk and the closing of activities.

Lina Tejeiro: Catch the transformation that the llanera actress has had