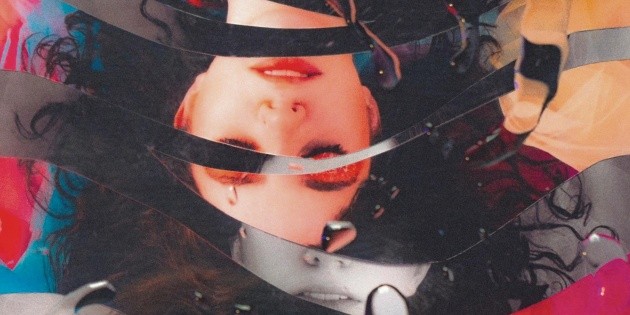 The interpreter from Guadalajara, Valeria Wolf, started her musical career with “Entre las estrellas”, an EP that contains six songs, three of which are her own and the rest composed in collaboration with Moisés Plazola, who is also the producer of the material that Since last November it has been promoted in the digital market and from which the single “Coloreados” is released, which premieres on January 20.

The pre-production of Between the clouds took place in Guadalajara and the recording in Mexico City. It should be noted that the album contains songs in Spanish and English – such as the single “Honey” -, revealing a sound that is a mixture of predominant pop, with elements that come from jazz and soul.

Valeria Wolf confesses that since she was little, “I always liked singing, but I hid it because I felt sorry for it, and I saw it as something that would be a secret occupation. Now, when I got out of high school, when I had to start looking for a serious career, it seemed to me that it was the right thing to do, there was only music, and I had already studied but I did a pre-university year in a specialized school “.

“After going through a very severe period of depression from middle to high school, When I resumed my music studies, I felt things that I had not stopped feeling for a long time. I decided then to write my songs”, He adds. She is grateful for the support of Moisés Plazola, who helped her speed up the recording process.

The initial plan for the distribution of “Between the clouds” “was to release a song per month,” says Wolf, “but we crossed paths with Christmas and the end of the year parties, so the last single will appear in January, with the full EP ”.

The singer-songwriter hopes “to start the recording of a new album in February, of which we will be uploading many things to my social networks, so that they are aware”. On Facebook you will find as https://www.facebook.com/valeriawolfmusic/.

Monica Naranjo did not resist Bunbury