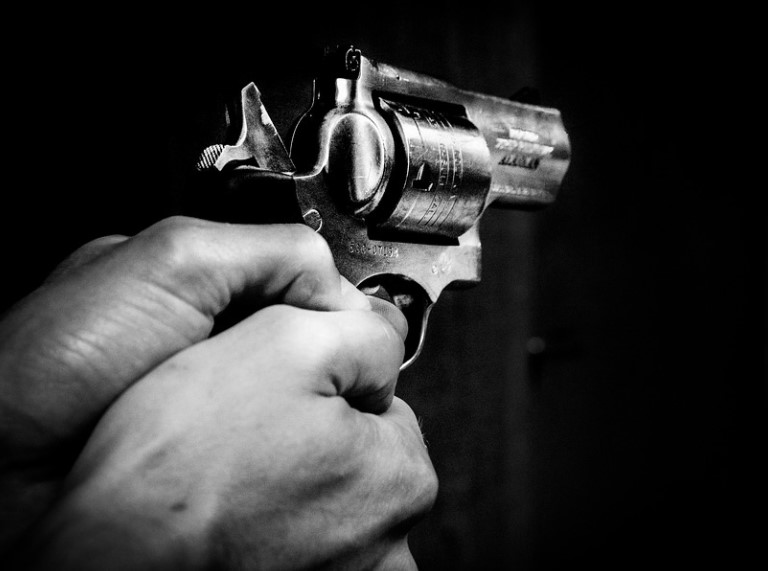 In an act of intolerance, a 50-year-old businessman shot and killed a glass cleaner because, apparently, he cleaned part of his car at a traffic light in comuna 10 in Medellín.

Read also: Fémina went to the ‘papayo’ after undergoing a curettage in a clandestine clinic

The person allegedly responsible for the violent action shot 24-year-old Emilson Agustín Rodríguez Leal in the abdomen while his partner received an injury to one of his legs.

While the victims were being transferred to a health care center, several people outraged by the fact began the persecution and the truck was intercepted on 33rd Avenue, said the operational commander of the police, Colonel Alexander Romero.

More information: Another dead foreigner in a jacuzzi in El Poblado

Rodríguez Leal died in a care center, while his partner, also a Venezuelan national, is recovering from the injury.

Colonel Romero called attention to the community to avoid this type of tragedy, he assured that the authorities do an “immense job to avoid preserving life.” The detained person had the protected endowment weapon.