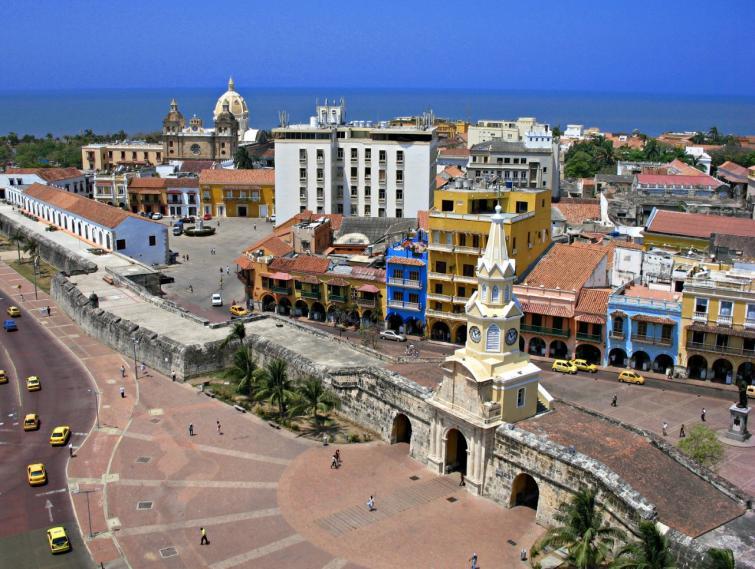 The official also had $8 million in her possession.

The Cartagena authorities confirmed the capture of the president of the Council of that city, Gloria Estrada, who was transporting a kilo of cocaine and $8 million in cash.

According to the first information from the authorities, In the middle of the operation they also seized a firearm.

RCN Radio obtained an exclusive video of the moment of the capture of the President of the Council of the capital of Bolívar: