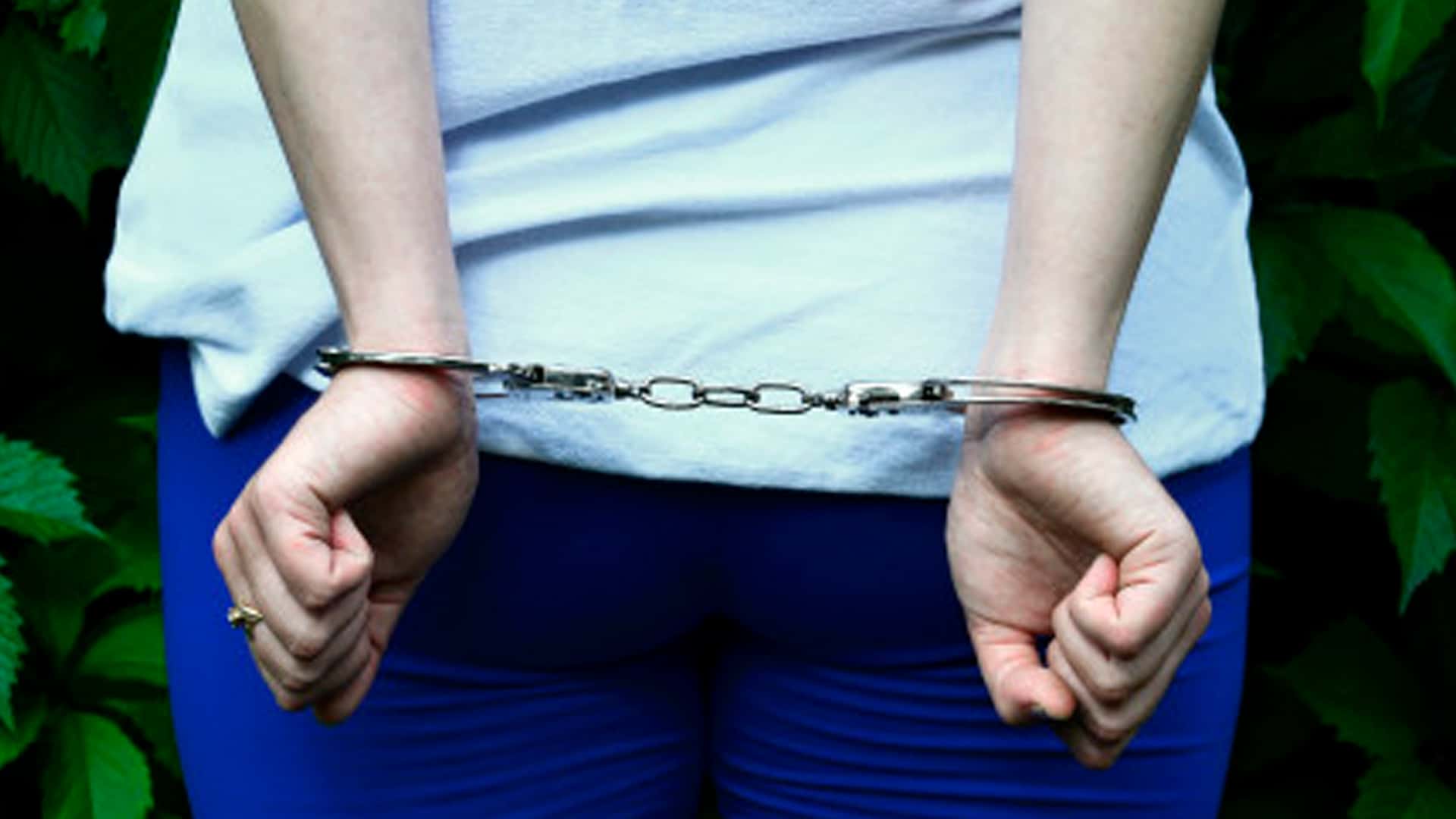 The woman demands a millionaire sum to be able to rebuild her life, after the mistake that was made with her.

After spending 12 years sentenced to life in prison for a crime she did not commit, the teacher María Antonia Gauna has asked to be compensated by the state.

“They never heard that it was his brother-in-law who killed him, I lost many years of life, now I can’t be a mother”the woman commented.

In 2008 Gauna was sentenced to life imprisonment for the murder that occurred on February 6, 2005, in the house she shared with her husband in Arequito, Argentina.

Also read: A man who had been declared dead was found breathing in a morgue

However, she never stopped assuring that he was innocent, until the Supreme Court of the province had the case reviewed, which ended in his release on December 20, 2016.

This week it was learned that, after bringing a trial to the State, Maria Antonia Gauna will receive a sum of 7 million Argentine pesos, approximately 272 million Colombian pesos; all for reparation, taking into account the loss of their source of income in teaching.

“No money is enough to repay my life project. I got married to have a family, I lost many years of my life in jail, now I can’t be a mom “Gauna told the local media ‘El Litoral’.

In addition, he assured that have “faith that justice will be done and that the murderer will go to prison “ and expressed the wish of later being able to recover his house. She claims that her husband’s home and field are currently being occupied by the victim’s brother-in-law, whom she calls ‘Pirulo’, and who she has identified from the beginning as the person responsible for her husband’s murder.

The facts of the murder

Gauna had been married for a short time to the agricultural producer Omar Carlos Bartorelli, when the events that marked her life took place on February 6, 2005.

According to her, that Saturday she had gone to dinner, together with her husband, at her sister Olga’s house, and then return home.

“Upon arrival, my husband drops me at the house and then goes to put the Ford Falcon in the garage of my in-laws. When I enter my house, I see something strange: the door that led to the bedroom corridor was half closed and we always left it open “, he explained to the aforementioned medium.

Once he approached to inspect the situation, he came across a “hooded” person who had a gun in his hand, Gauna said.

At that moment the man told him that nothing was going to happen to him, however, “Upon hearing his voice, I recognized that it was ‘Pirulo’, my husband’s brother-in-law. He asked me for money, I went to the drawer and gave him 1,000 pesos. He made me lie face down on the bed and tied my hands “, he recounted.

Once her husband arrived, the woman said that she went to open him with her hands tied and that she told her that her brother-in-law was there, who pointed a gun at them and made them kneel.

It may interest you: From a drawing mother realized that her ex-partner was abusing her daughters

“The money he wanted was 25 thousand pesos that my husband had withdrawn from the Bisel bank days ago. In the meantime, he takes a few steps and goes to the bathroom. I cried desperately and asked him not to hurt us “he added to the local newspaper ‘El Litoral’.

The subject then went to the kitchen, stirred a substance in two glasses, and forced them to drink it.

“I took everything and my husband did not. Finally he made us get up and led us to the bedroom. Automatically I fell asleep and woke up in a sanatorium “Gauna indicated.

That night Gauna was found in a very serious condition, along with the body of her husband, who would have died after receiving eight stab wounds.

After being in for almost a week, she was arrested as a suspect in the crime, and in 2008 she was sentenced to life imprisonment as the author of the crime of murder qualified by the link.

In this regard, Gauna commented that “They processed me on hypotheses, because there was no piece of evidence that says that I killed him. The judge who took my statement said that I was fabled. From the moment they found me lying in the garden of my house with my husband, I was fighting for my life, but the judge said it was a crime of passion. My wrists, tendons and flexors are still cut “.

After 10 years of being convicted, his innocence could be proven when medical studies found that the injuries he had could not have been self-inflicted, something that a specialist doctor declared before the Justice.

“I declared who the murderer was and all they did was look for evidence to incriminate me. They never called my husband’s brother-in-law, even though I always mentioned it “, remarked the woman who will now try to recover her home.